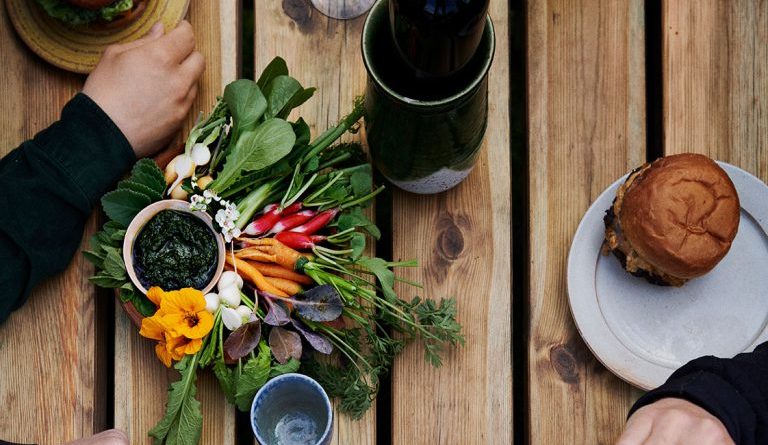 The organization that owns Noma in Denmark—voted the greatest restaurant in the world for the fifth time last year—is in negotiations with Singapore billionaire Peter Lim to look into business potential in the lion city and other parts of Asia.

Noma, a restaurant chain founded in 2003 by René Redzepi, a prominent Danish chef known for his foraging and fermentation methods, topped the list of the world’s 50 best restaurants in 2016. It also took first place in 2010, 2011, 2012, and 2014. William Reed Business Media, based in the UK, tallied the votes of more than 1,000 restaurant owners, chefs, and food journalists to create the ranking.