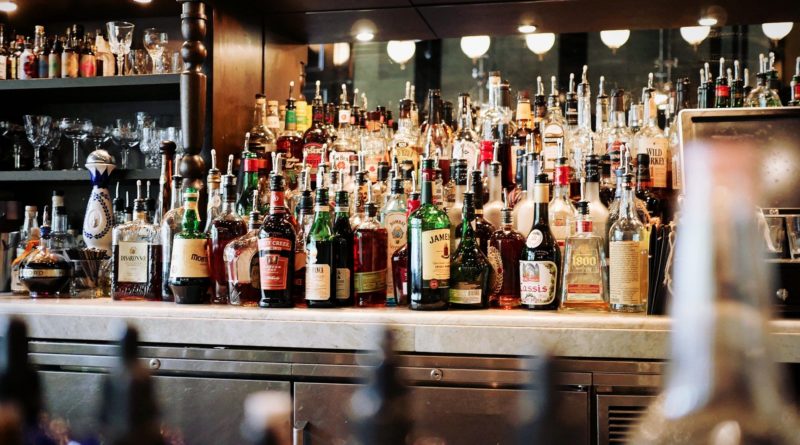 In an effort to increase local tourism, Thailand’s Centre for COVID-19 Situation Administration (CCSA) has lifted a five-decade-old restriction that prohibits alcohol sales in the afternoon.

Starting July 1, hotels are allowed to serve alcoholic beverages from 2 to 5 p.m. Restaurants and tourist destinations may be included with the approval at the provinces’ discretion.

The prohibition has been lifted as between 25,000 and 30,000 foreign visitors are anticipated to arrive in the nation next month.

However, according to Minister of Tourism and Sports Phiphat Ratchakitprakarn, the prohibition continues to apply to convenience stores like 7-11, at least for the time being.

Since the passage of the Alcoholic Beverage Control Act in 1972, only the hours of 11 a.m. to 2 p.m. and 5 p.m. to midnight have been permitted for the sale of alcohol. This restriction was put in place to stop civil servants from enjoying afternoon beverages.

Businesses that are caught selling alcohol during the three-hour prohibition risk up to six months in prison and/or a 10,000 baht fine. ​​

The CCSA, which is in charge of leading Thailand’s pandemic response, recently designated all 77 provinces as green zones and permitted entertainment establishments to remain open until two in the morning.