In Asia OVER 80% OF CONSUMERS BUY IMPORTED PRODUCTS: THE MOST CONSUMED PRODUCTS ARE THOSE REQUIRED ON A DAILY BASIS.

Researchers belive that by 2018 China will become the top importer of foreign food products. According to a study made by World Trade Organization China surpassed the United States to become the world’s largest importer of agricultural products.

Even with 500 million farmers, China has been unable to meet the country’s growing demand for grains, soy beans and other commodities.

The biggest problem for China is to provide – quality food or at least acceptable level of quality at an affordable cost. Poor quality control, production shortcuts, big demands, urbanization, all of these things are creating problems — but also opportunities — for international companies doing business in the country.

Due to this factors, China’s middle class is increasingly turning to imported products in all food categories.

In the past imported food used to be rare and expensive, but now after recent surge in domestic commodity prices, driven by inflation and higher costs, made foreign food products affordable and handy that’s why the amount of food imports has more than quadrupled in the last ten years. 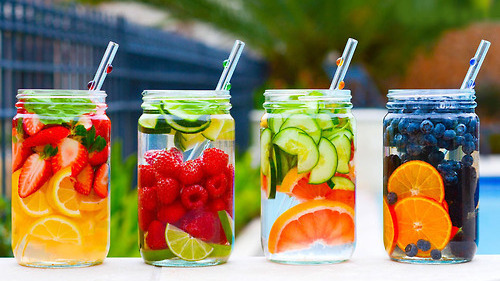 “In a June 2015 survey of internet users in China, 24.5% indicated they had purchased fresh food digitally, and nearly half were interested in doing so although they hadn’t already.

After digital grocery shoppers who do buy fresh food online, imported fruits were the most popular items of purchase, followed by seafood, domestic fruits and dairy products. Nearly half of digital fresh food buyers in China said they bought these items online because prices were good, while about one-third said it was for convenience.” 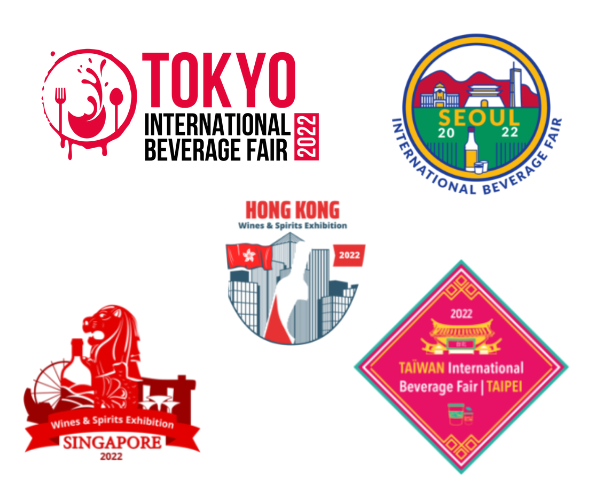 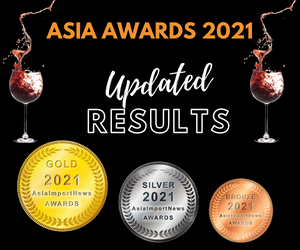