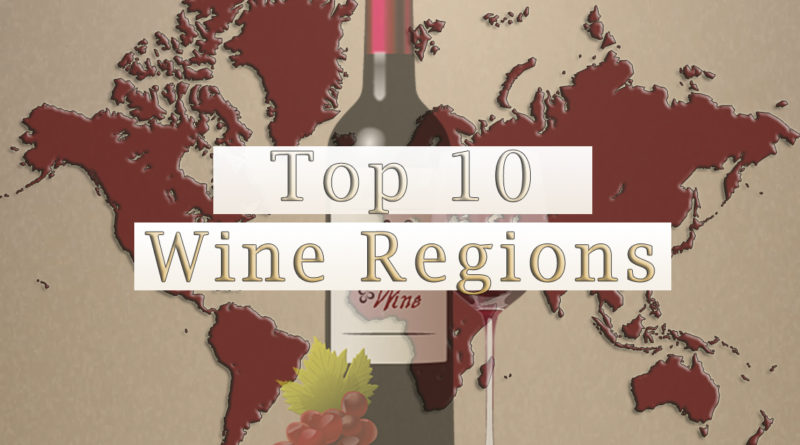 Each and every year we discover more countries producing wine.

Did you had any idea that there are vineyards in the Gobi Desert? It’s no doubt that up-and-coming wine regions are intriguing and keep us curious, but there are just 10 countries that produce over 80% of the wine on the planet.

Let’s take a closer look at the top wine producing regions of the world. 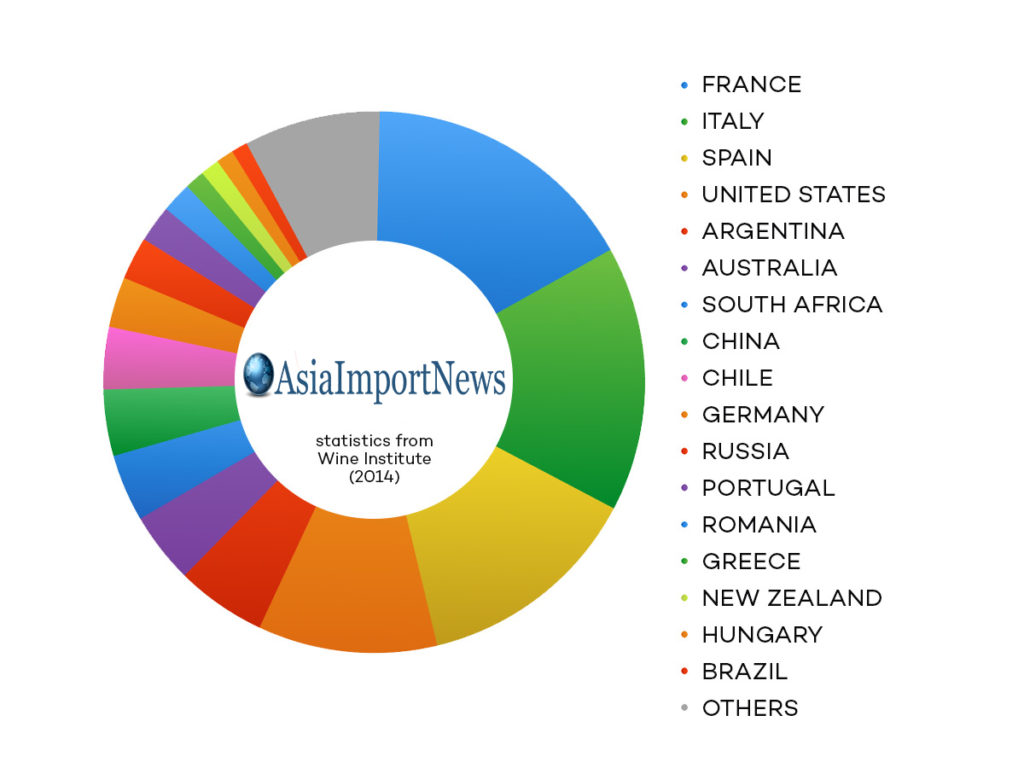 The top 3 major wine regions of the world are France, Italy and Spain. They produce almost half of all the wine produced in the world.

In order to know these top regions better we propose you to take a look bellow and discover the specific and  Major Grapes of each and everyone of them.

While France and Italy compete for the top wine production region of the world they are also reducing wine production every year. France has lowered production by 11% since 2007.
Major Grapes Merlot, Grenache

Italy may be second to France, but there is a growing trend in both countries to remove vineyards. Italy has reduced their production by at least 7% since 2007.
Major Grapes Sangiovese, Trebbiano

Spain is home to the largest vineyard acreage in the world. Despite this fact, Spain also has much lower wine yields than neighboring France and Italy resulting in less total wine.
Major Grapes Tempranillo, Airén

90% of wine from the United States is from California. California is home to the world’s largest wine producer, Gallo, in Modesto, CA.
Major Grapes Cabernet Sauvignon, Chardonnay

Argentina continues to grow their wine production year after year resulting in the highest growth rate (8%) of the top 5 wine producers in the world. Argentina relies on wine exports.
Major Grapes Malbec, Chardonnay

Australia relies primarily on the wine export market. Since the US dollar has weakened, Australia is expanding their wine marketing in Hong Kong and Asia.
Major Grapes Shiraz, Chardonnay

German wine is known for their aromatic white wines. German wines are exported primarily to US and UK.
Major Grapes Riesling, Müller-Thurgau

South Africa has long been known for its Chenin Blanc and produces the largest volume of Brandy in the world
Major Grapes Chenin Blanc, Colombard