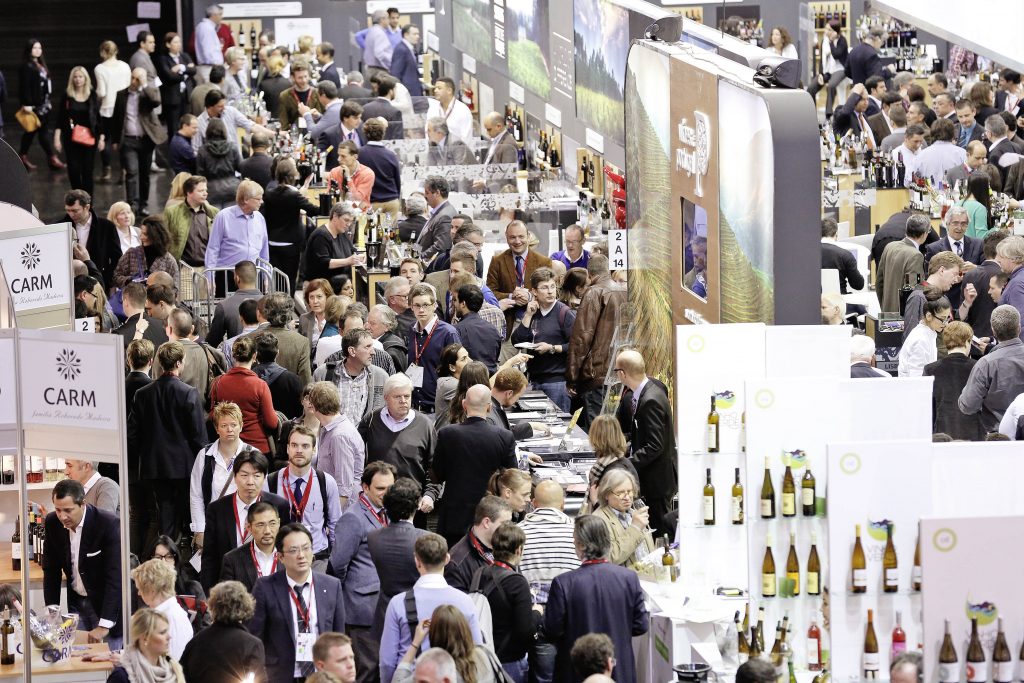 Co-organised by Messe Düsseldorf China, ProWine Asia will be held in the Hong Kong Conference and Exhibition Centre (HKCEC) in May, following its debut in Singapore last year.

ProWine Asia is open to all professionals involved in the wine and spirits trade, including sommeliers, media, retailers, importers and brokers and will run in conjunction with Hofex 2017, Hong Kong’s biggest food and hospitality trade show which celebrates its 30th anniversary this year.

The final timetable is still being announced, but speakers include Jancis Robinson MW who will speak about judging wine quality and host a tasting exploring ‘under-appreciated’ grape varieties, and also Debra Meiburg MW who will lead a two hour training seminar on wine education in Asia and ecommerce wine trends in Asia.

There will also be seminars held by ViniPortugal, an Austrian wine tasting and the Sake Award Ceremony.

Hong Kong’s proximity to China and its zero wine import tax has cemented it as a trading ‘hub’ for the rest of Asia with figures from Wine Gov Hong Kong revealing that 2016 saw a double digit growth in its imports and re-exports – mainly to Mainland China.

Macau, Vietnam and Singapore were also shown to be top re-export destinations throughout 2016, continuing their year-on-year growth, with Hong Kong’s total re-export market valued at HK$4 billion (US$515 million).

To pre-register for ProWine Asia, just click this link.