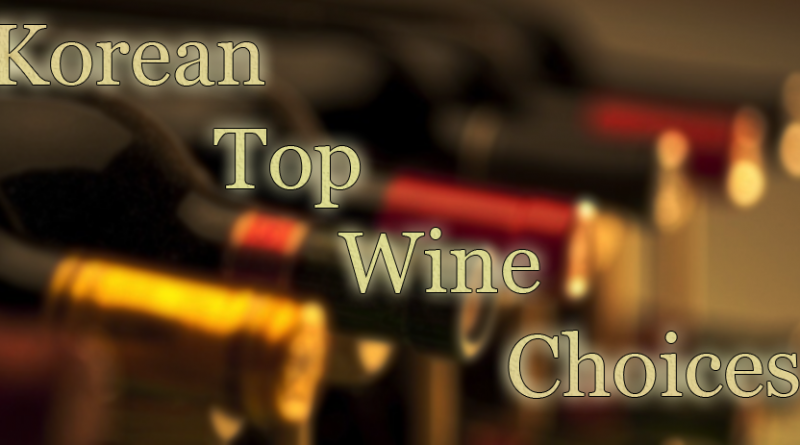 In the last 6 years imports of wine in Korea soar out stripping imported spirits for the first time last year. 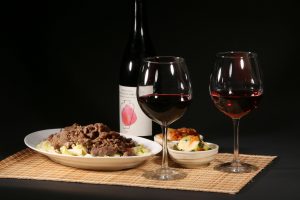 Argentinian wine exports to Korea are up by 64% in the past five years, reaching a value of $4 million on 780,000 litres. This figure itself represents a 12% increase on the previous year.

“Such numbers indicate an increasing interest among Koren consumers about our products,” said the Argentinian ambassador to Korea Jorge Roballo at a Wines of Argentina Tasting in Seoul.

While the increase in exports to Korea is impressive, Argentine’s total wine exports since 2011 have fared even better, up 90% in the period. This makes Argentina, which has 1,300 wineries, the world’s fifth largest wine producer and ninth largest wine exporter. 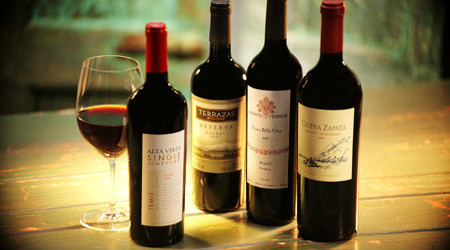 In 2015 wine imports hit over $189m, according to the Korea International Trade Association – a 24% share of the market.   Imports of spirits such as whisky and brandy, meanwhile, were worth $188 million and accounted for more than 23% of the market, down from the 70% which spirits used to represent.

But in top preference of Koreans number 1 is France. 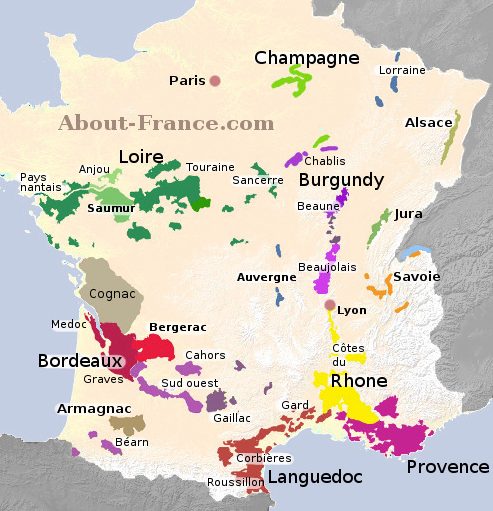 France was the biggest wine importer to Korea last year, with a value of $27.1 million, followed by Chile with exports totaling $21.4 million.