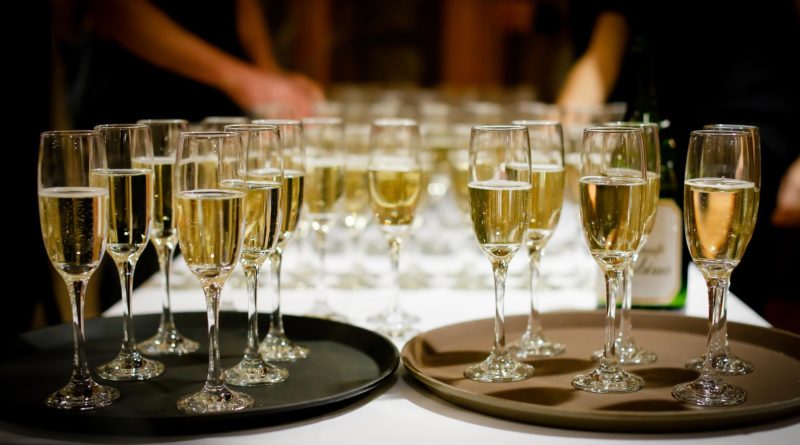 The improvement in Champagne demand over the last two months has led to speculation that the area would reclaim its pre-Covid size by the end of the year.

Total shipments, which include supply to the domestic French market, increased by 150 percent in May compared to the same month last year, and by as much as 200 percent in April this year, according to the latest numbers from the Comité Champagne (see bar graph below).

It may come as no surprise that growth rates are high in comparison to springtime in 2020, when the Covid issue in Europe and the United States was at its most serious, but even when current shipment data are compared to pre-Covid Champagne performance, there is progress: When compared to May of last year, this year’s May is up over 13%. (see figures, bottom).

During a session with the drinks industry last week, Lanson chairman François Van Aal said the rebound in Champagne shipments was a clear sign that the “market is re-opening again.” .

He described the scenario as a “strong resurrection,” calling it “extremely promising and optimistic,” noting that the recent rises were not only higher than last year, but also higher than the pre-Covid Champagne performance in April-May.

He also told db that he believes Champagne will return to its pre-Covid worldwide market size of nearly 300 million bottles in annual sales, based on current growth rates.