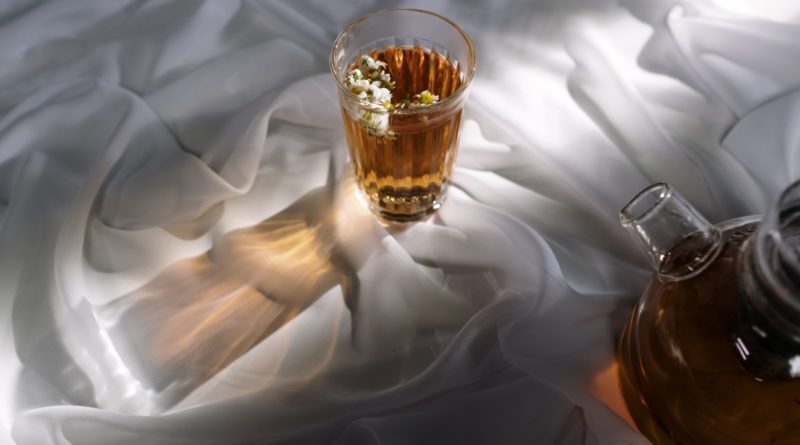 Whisky sales in Asia are worth over US$ 33 billion and are expanding at a rate of about 10% per year, which is a rapid rate by any measure. People are questioning, “What is fueling this boom, and where is it going?”

Let’s have a look at the first section of the question. Whisky is an aspirational spirit for many Asian customers. It is connected with success and a high standard of living as a high-quality beverage. Similar to red wine, large international brands—most of which specialize in scotch whisky—and local returnees who had spent time in countries with a strong established whisky-drinking culture, such as the United Kingdom and the United States, sparked initial interest.

With its earthy aromas, Scotch whisky has become the standard flavor profile for a whisky. Many consumers, particularly in East Asia, who are accustomed to strong flavored spirits with high ABVs, have found it to be an excellent match. This palate match and positioning as an aspirational product has aided brand growth and margins, as well as new store openings at all price points.

Where will the market move from here, with such a strong presence in Asia? Scotch whisky still has a long way to go before it matures, but while it develops, other whisky genres are showing signs of improvement. Bourbon, in particular, appeals to Asian consumers who aren’t fond of scotch’s distinct flavor character due to its sweeter, more mellow flavor profile. Irish whisky sales are increasing in tandem with the global renaissance of the style, and rye whisky is making inroads in the region.

These fundamentals of local consumer demand, preferences, and trends will assure strong and stable growth in whiskey sales throughout Asia through at least 2030, aided by ongoing income development in emerging Asia, such as China, Vietnam, and Indonesia, to mention a few.

Whisky brands who have yet to enter the region or are considering expanding their footprint in Asia would be wise to do it now, before competition and the cost of obtaining market share rises.