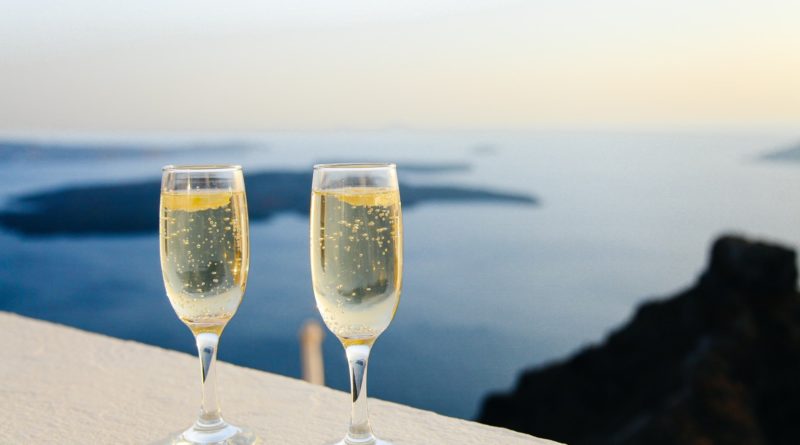 Sake is the most popular Japanese drink whose first written mention dates back to 3rd century. In its basic form, the drink is made by brewing yeast, koji mold, water and polished rice. All these elements influence the quality of sake, but the crucial part is polishing rice, since the outer layer of rice kernels may impart an undesirable flavor.

Baijiu is a national Chinese drink that is distilled from fermented grains, usually sorghum, wheat, rice, sticky rice, and corn. Depending on raw materials, manufacturing process or starters, baijiu varieties can greatly differ in the final taste profile, but high-quality baijiu should always have a complex, full-bodied flavor.
Based on its aroma, the drink is mainly classified into four categories: rice, light, strong, and sauce baijiu. It is usually bottled at 50% ABV, and it should be served in small-sized wine goblets. Although baijiu has not seen success outside its native country, it represents an integral part of Chinese culture, since every social gathering or business meeting will feature a toast with baijiu.

Shōchū is the most popular Japanese spirit that has been produced since the 16th century. It is distilled from fermented koji mold and various basic ingredients such as barley, sweet potatoes, rice, buckwheat, brown sugar, as well as sesame, chestnuts, carrots, or perilla leaves.