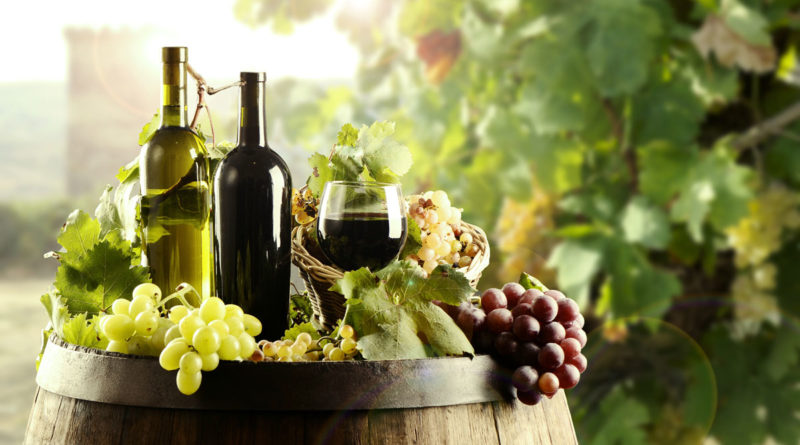 The Drinks Business recently reports that almost one billion bottles of organic wine are expected to be consumed around the world by 2023, new research has revealed, more than doubling from the 441 million bottles recorded in 2013.

The research, commissioned by Millésime Bio, a trade show devoted to organic wine, and its organiser SudVinBio, was conducted by research group IWSR.

In the world’s top five wine consuming countries – the USA, France, Italy, Germany and China – the organic wine market was worth €3.3 billion in 2018.

While Germany currently consumes the most organic wine, France is set to overtake it by 2023, consuming one in every five bottles. Germany will account for 17.6% of the market.

The US is set to overtake the UK and place third, representing 9.3% of organic wine consumed, equivalent to 91 million bottles.

In terms of countries with the highest area of organic certified vineyards, Spain is expected to have 160,000 hectares of organic vines by 2023, having tripled what it had in 2013.

The study also examined the consumption of organic wine in five key wine markets: France, Italy, Spain, Germany and the US.

Singling out organic sparkling wine, it found that consumption rose by 19.1% in these markets between 2013 and 2018. Between 2018 and 2023, the study predicted that consumption of organic fizz would rise by 8.2% on average year on year in the five selected markets.

Patrick Guiraud, president of Millésime Bio, said: “This new research demonstrates how more and more consumers around the world are choosing organic wines as they reject the use of pesticides and other unnatural products that damage the environment and can enter the food chain.

“This trend will only increase as large and small vignerons switch to more sustainable winemaking, and retailers stock a larger range of organic wines to meet rising consumer demand.”

Millésime Bio will hold its annual show from 27 to 29 January in Montpellier next year. Now into its 27th edition, organisers are expected to welcome over 1,300 organic wine producers from 22 countries, as well as some 7,000 international buyers.

According to figures published by IWSR last year, almost 10% of all wine sold in the UK will be made organically by 2022. Major retailers, such as Waitrose, have revealed that sales of organic wines are rising, with the supermarket reporting a 57% year-on-year rise last year.

Among the high profile, big brand launches include Cono Sur which told db that it will launch a range of organic wines, comprised of a Pinot Noir, Sauvignon Blanc, Chardonnay, red blend and a Malbec, in the UK next year.