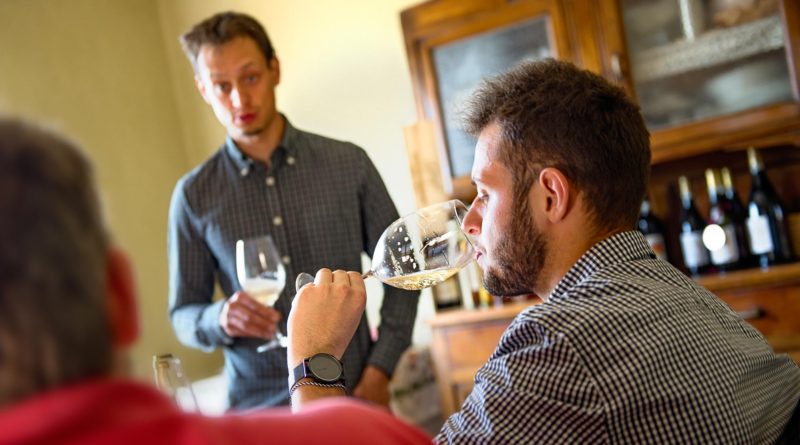 The Ghiga family has been making great wines in Italy for many years.

The Ghiga family has a very deep-rooted agricultural origin dating back to Castiglione Tinella in the early 1970s, which is particularly suitable for growing Muscat grapes. Mario Ghiga was the first company to launch this business by producing most of the wines sold to the sparkling wine industry. Mario also purchased a lot of new land around the “Ghiga Hill” home (the company is still the location of the company). In this sunny land, he planted more Muscat in vineyards, which now produce high quality grapes. Mario’s entrepreneurial activities have not only continued to buy new plots for many years, but also created the Dolcetto and Barbera vineyards in Costigliole d’Asti, typical area of ​​Barbera d’Asti. Therefore, the company’s current framework came into being.

After the death of Mario, the company is inherited his son Giovanni, who continued to cultivate and purchase new tractors and agricultural machinery. He continued to modernize the company and make it the current agricultural mechanization. This is a very important step because it allows for fine and accelerated cultivation techniques, saving time, effort and money. In recent years, under the direction of Giovanni, Mario’s wine-making activities have been put on hold because the family is mainly concentrated on the farm and the grape production and sales of the wine industry.

ENORMOUS CREDITS FOR THEIR WINES

In 2009, Giovanni’s young nephew Enrico Ghiga joined the company and made further progress. Since the age of 16, Enrico has been interested in his family farm, with a particular focus on the brewing business. He began to develop his project: accepting and continuing his grandfather’s ancient craftsmanship and creating a new modern winery. He successfully graduated from the Viticulture Academy of the “Wine” Academy in Alba. After completing his studies, Enrico devoted himself to the family business, began to produce wine from farm-produced grapes, and began producing classic wines in the region. In 2010, a major investment was made at the winery to make it more modern in terms of machinery and more competitive in terms of quality and production. 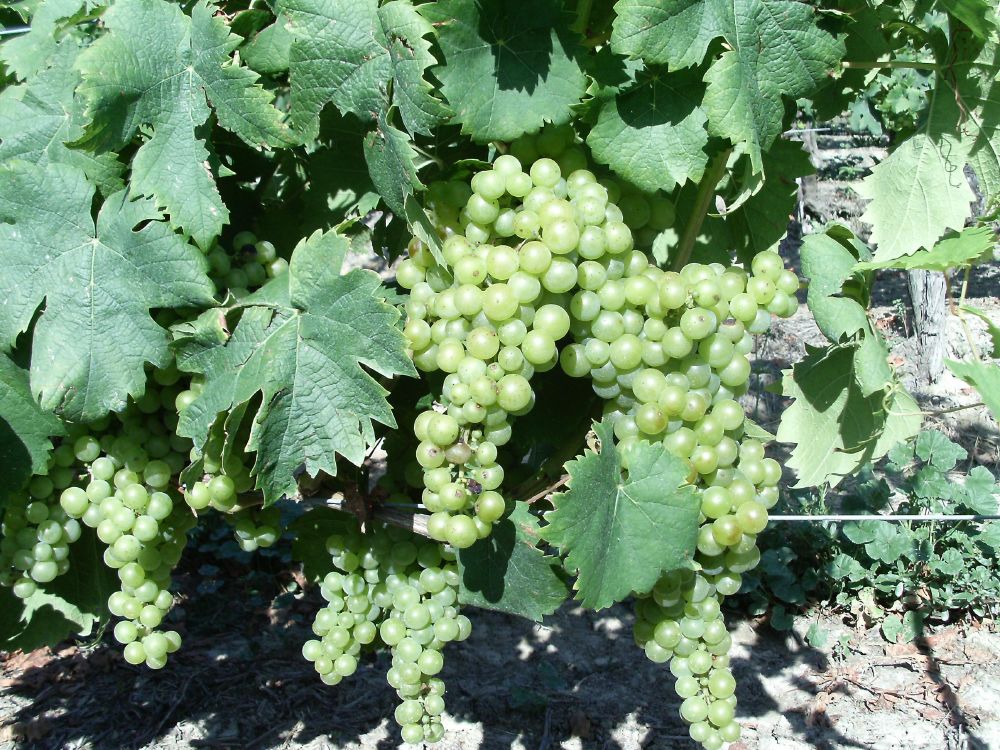 2010 was a very important year for the Ghiga business, as it officially adopted the old art of winemaking, especially the Moscato d’Asti DOCG, and the first success soon arrived. In September 2012, Moscato Ghiga Vintage 2011 was recognized by the Douja d’Or, the Asti National Wine Competition.

Enrico Ghiga is just 23 years old and works with his brother Davide (who studied at the winery in Alba), his mother Angela and his uncle Giovanni. He is responsible for technical work (with his brothers and external wine makers) and deals with the company’s business and management aspects. Angela works with Enrico to handle business and promotion, and Giovanni is responsible for the company’s agricultural work.


Until now, their wines are well-known in Italy, and have a great popularity. 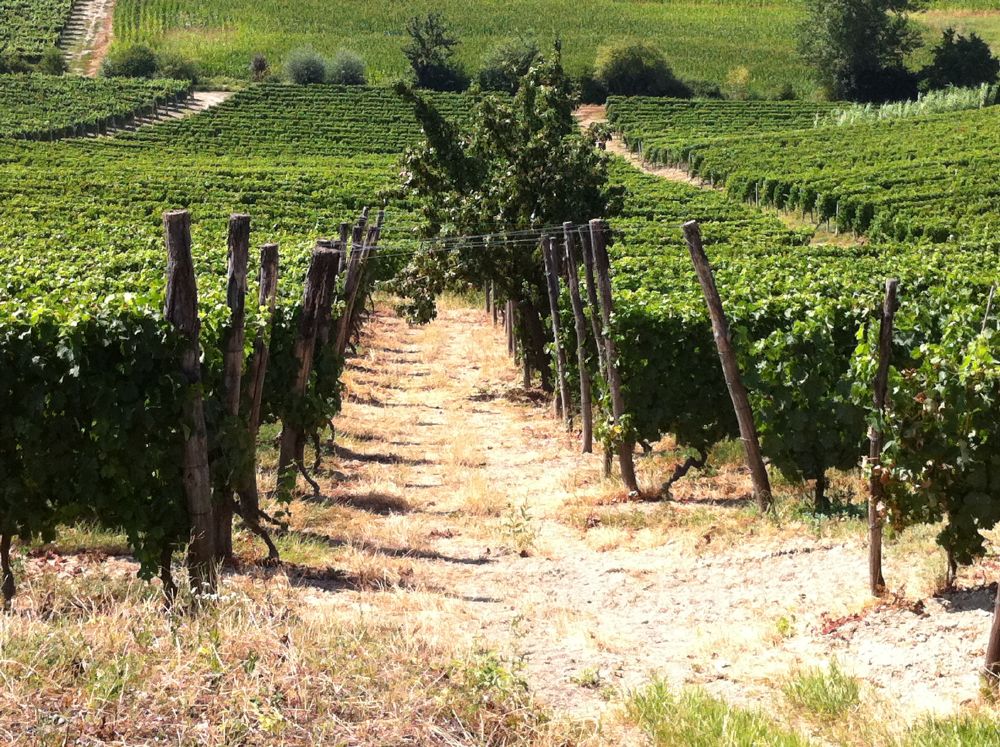 Are you excited to know more about Ghiga Azienda Agricola? Don’t hesitate to click HERE for more information!