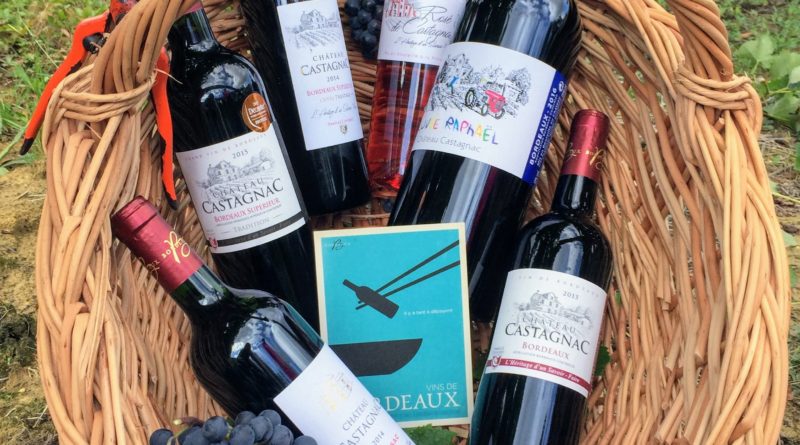 Why do French wines taste so amazing?

Find out bellow how they obtain this crazy good wines!

It was in 1865 when the Castagnac Castle finds its origin with Jean Baudou, owner of some parcels of vines on the commune of Verac. Mainly planted in sauvignon, Jean then his son produce the first bottles.

The history of Château Castagnac really begins with Paul Coudert – hairdresser then mason of training, who finally decides to start the wine business by the acquisition of some land on the locality “Castagnat” known for the quality of its terroir as well as the harvest of chestnuts (castagnat meaning chestnut in Gascon).

He is joined a few years later by his wife, Denise Coudert, and between them they significantly increase the exploitation thanks to the acquisition of 10 additional hectares. 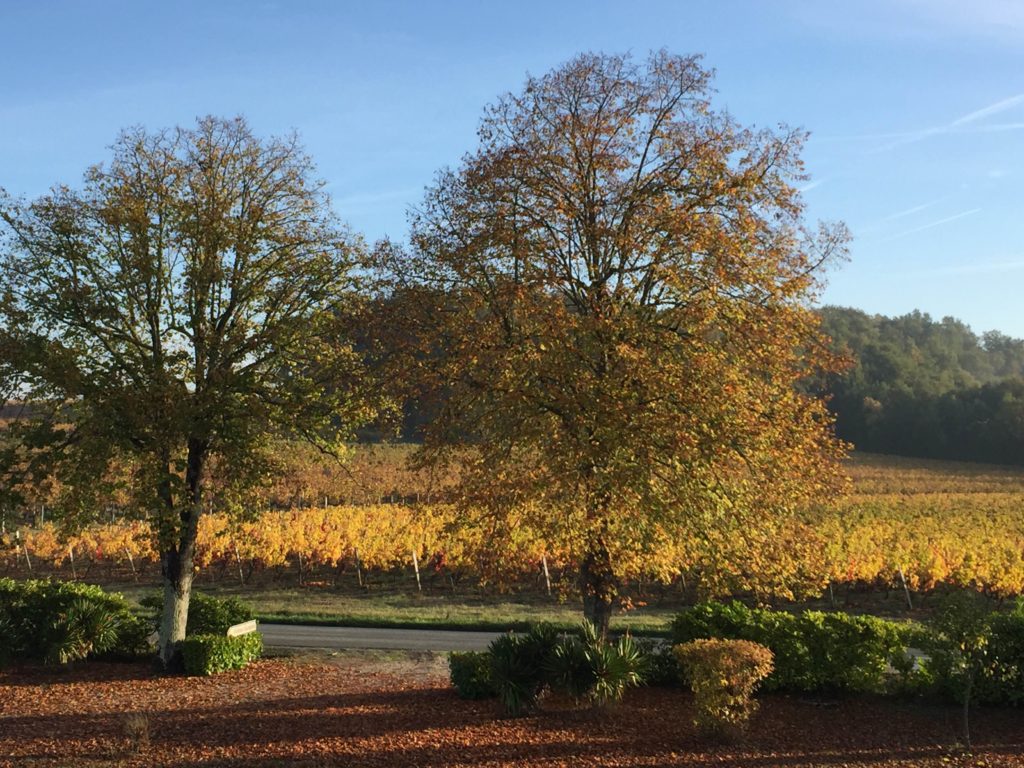 THE RISE OF THE CHÂTEAU

In the 70s, Bernard Coudert, 4th generation winemaker, took over Château Castagnac and embarked on a deep restructuring of the estate through the acquisition of plots in AOC Fronsac and Bordeaux Supérieur and developed the mechanization of work previously carried out mainly with horses.

In addition to his duties as a winemaker, Bernard Coudert has always been very involved in regional life through his duties as administrator of the Crédit Agricole Regional Bank of Aquitaine as well as President of the Departmental Group of Harmful Organisms (GDON) which fights against golden flavescence also called the phylloxera of the 21st century.

Bernard Coudert also received the medal of agricultural merit in 2005. 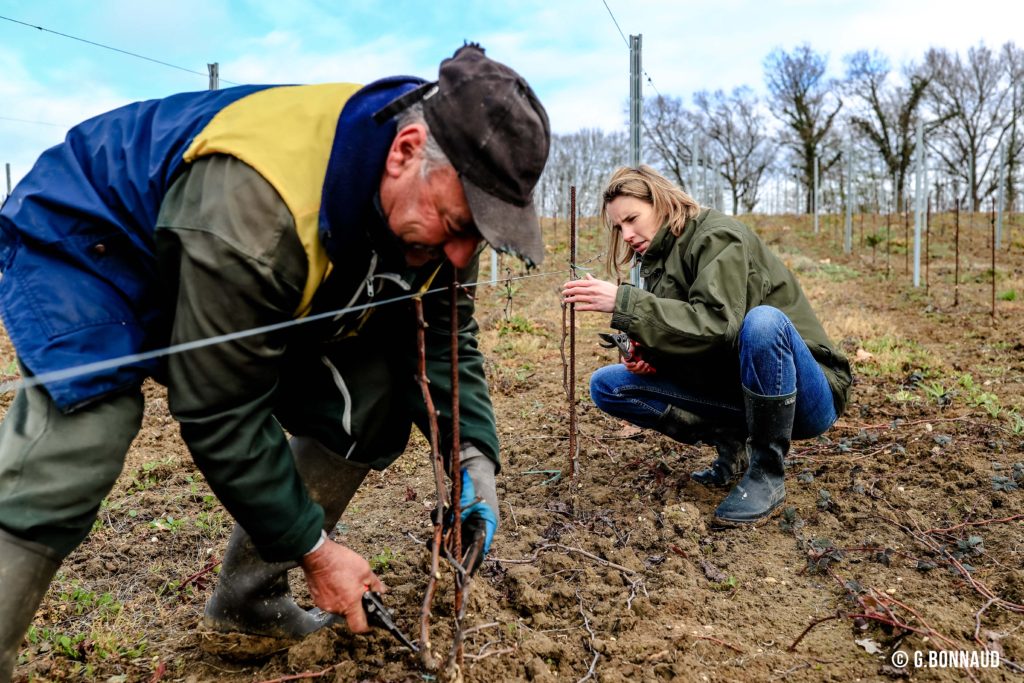 In 2016, Lydia Coudert, 5th generation winemaker, joined Château Castagnac and directs all the wine marketing activity. Since 2018, an environmental approach has also been launched to move towards a conversion to sustainable organic agriculture.

Château Castagnac‘s team coordinates all viticulture and winemaking activities and bottling is done directly at the property.

From planting to marketing, they master the entire chain and traceability.

The opinion of Château Castagnac

Wine of character, powerful, with great aromatic richness, the Bordeaux Supérieur tradition is revealed over time. Composed of black merlot 90% and a blend of cabernet franc and sauvignon, it reveals braised notes, spicy and slightly smoked.

We can only agree with the facts and admit that Château Castagnac wines have an amazing quality level!

Importers, Distributors and Professional Buyers we strongly recommend to buy their products – for an amazing wine experience