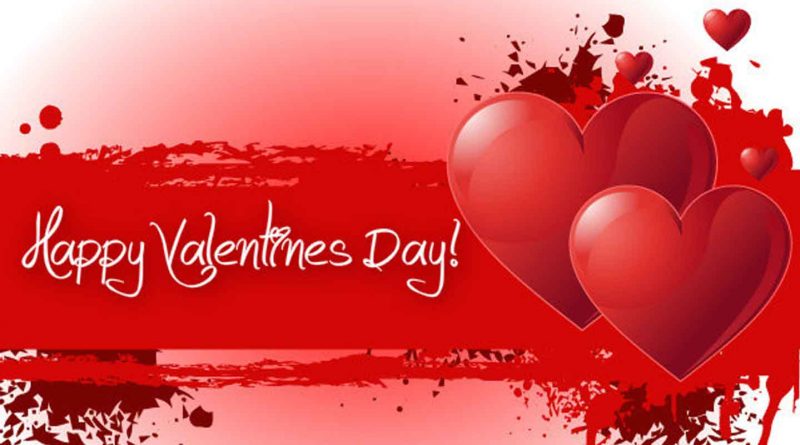 Valentine’s Day tradition developed in early modern England and spread throughout the Anglosphere in the 19th century. At the end of 20th and beginning of 21st centuries, these customs spread to other countries, but their effect has been more limited than those of Halloween, or than aspects of Christmas, (such as Santa Claus)

Though not always celebrated on February 14th, many Eastern cultures dedicate a special day to expressing love and appreciation to loved ones, family, and friends.

Some celebrations of love in Asian cultures are rooted in ancient traditional holidays, others involve adaptations of popular Western customs.

The holiday tradition of the Qixi Festival is considered the “Chinese Valentine’s Day.” It is celebrated on the 7th day of the 7th month of the Chinese calendar, falling this year on August 9, 2016. The festival originated from a legendary love story of the special day when separated lovers, a cowherd and weaver maid, could reunite for only one day a year. During the festival, young girls will pray for sewing skills and make wishes for happiness and love. Chocolates, flowers and gifts are sold in stores as well. The Western Valentine’s Day celebrated on February 14th is also becoming more popular, especially with young people in the cities. Loved ones typically gift chocolates, flowers and fancy dinners to one another. 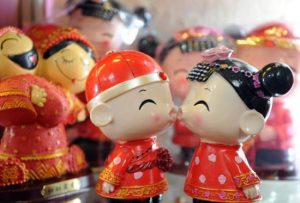 In Japan on Valentine’s Day it is customary for women to be the gift-givers, the most popular gift being chocolate. As you might expect in a culture in which all types of communication can be considered an art form, each variety of chocolate has a different meaning, depending on the nature of the relationship: “Giri-choco” literally means “obligation chocolate” and is given more as a courtesy with no romantic association to teachers, male co-workers, and even bosses. “Honmei-choco” means “favorite chocolate” and is reserved for a man for whom the giver has romantic feelings. “Tomo-choco” means “friendship chocolate” and is popularly given in schools by boys and girls to all their friends. Later, on March 14th, or “White Day,” men return the favor by giving chocolate to women, with inexpensive chocolates given in a non-romantic situation and higher-quality given to loved ones. White chocolate is especially popular, yet flowers, candies and other gifts are also given.

In South Korea, the 14th day of every month of the year is celebrated as a certain “love day.” The most popular is Valentine’s Day on February 14th, when women give gifts of chocolate to men for whom they feel affection. During the next month, “White Day” is celebrated on March 14th. Men return gifts of chocolate, especially white chocolate, and hard candies, often around three times the value of the gift they received from their loved ones. Unique to South Korea, a third day, “Black Day” falling on April 14th, is dedicated to singles. People who did not receive Valentine’s or White Day gifts gather in restaurants, often wearing black, to lament their lack of love. Jajangmyeon, a “comfort food” and national dish comprising noodles topped with thick, black soybean sauce, is a popular dish for this occasion. 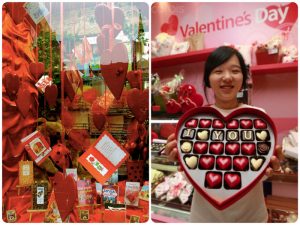 Valentine’s Day is relatively new to India, as television and radio influenced the culture with love-letter competitions in the 1990s. There continues to be some controversy around the holiday, as culturally Indians still consider love and marriage to be topics that involve the whole family, not just the couple themselves, and public displays of affection are frowned upon in many places. Nevertheless, Valentine’s Day is becoming increasingly popular. Restaurants, discos, movie-theaters, and bars are busier than usual as couples celebrate the day together. People may express their love to friends and family, as well as loved ones, and even propose on this romantic day. Gifts exchanged include chocolates, fresh flowers, cards, soft toys and candies. 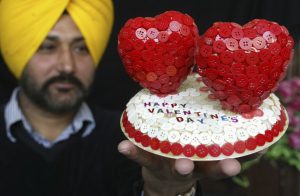