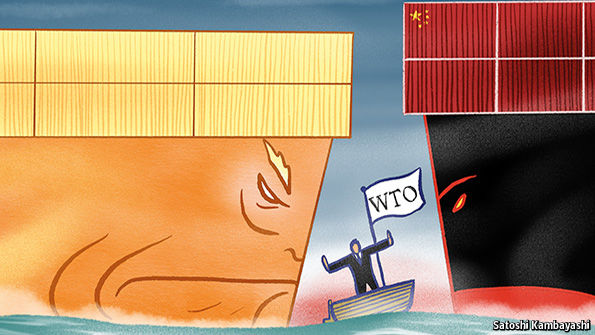 It’s still far from clear how plans will shape up under Trump, who on the campaign trail blasted trade deals with China that generated record U.S. deficits. What is clear: China will retaliate against any protectionist steps .

On the campaign trail Trump deplored China’s currency manipulation, accused it of flouting global trade rules and threatened a 45% tariff on its exports, all to cheering crowds. Now, the world is waiting to see how much of this he meant.

Mr Trump certainly has the power to wreak trade havoc. A big blanket tariff would slice through supply chains, hurt American consumers and fly in the face of the global system of trade rules overseen by the World Trade Organisation (WTO). But, rather than blow up the world’s trading system, Mr Trump may yet decide to take on China within it.

The White House website, without naming China, promises “to use every tool at the federal government’s disposal” to end trade abuses. 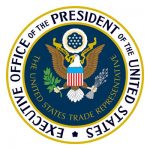 A litigious approach to the Chinese would not mark a huge break from the past. Under Barack Obama the USTR challenged China 16 times, on issues from illegal taxes on American steel and cars to dumping and export quotas on rare earths that harmed American importers.

As an example, in 2009 when America imposed tariffs on surging imports, China started importing chicken’s feet from Argentina and Brazil instead of America. Possible targets for Chinese reprisals this time include American soybeans and aircraft, which together make up a quarter of American exports to China.

Another risk is that the WTO architecture crumbles under the pressure of new cases. Resources are already stretched and decisions delayed. Constrained by a budget cap and a limit of 640 employees, it has struggled to cope with an increased number of disputes in the past few years.

A highly adversarial approach to trade could expose a more fundamental problem: “As written, the WTO rules are just not clear enough,” says Chad Bown of the Peterson Institute for International Economics.

China’s stance on U.S. trade can be illustrated by one of Sir Isaac Newton’s laws of motion: For every action, there’s an equal and opposite reaction. 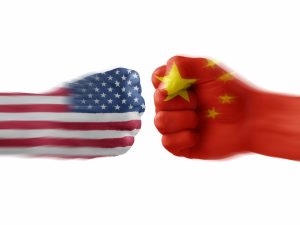 From steel to solar, Beijing has responded in kind to what it deemed as trade slights from Washington. It also has sought World Trade Organization protections, and with some success.

With its economy slowing, China is unlikely to kill the subsidies that allow its commodity producers to turn out products at below-market prices, making an escalation of its trade war with the US and the continued destruction of its environment all but inevitable.

This is something that President-elect Donald Trump should weigh as he decides whether to honor his proposal for tariffs on the world’s largest trading nation, which had $627 billion in U.S. trade in 2015.