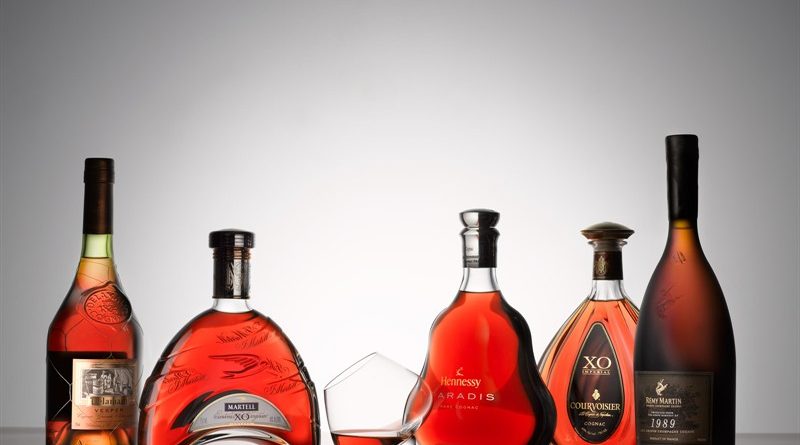 Indeed in 2016 Cognac exports rose to “record levels” with volume and value increases of 6.0 % and 6.8 % respectively, as sales in China stabalised. 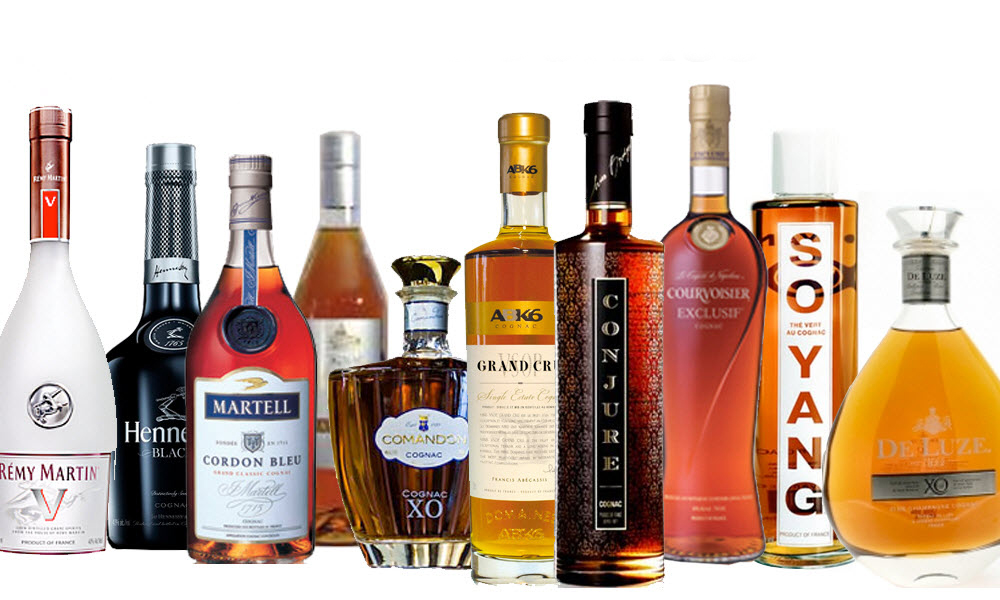 According to BNIC (Bureau National Interprofessionel du Cognac) the Far East has rebounded, with volumes up 1.0% to 51.1 million bottles and value up 3.0%.

Chairman of both the board of Remy Cointreau and Vinexpo, Dominique Heriard Dubreuil, said:

“In China, people want very old cognacs, but global inventories of very old cognac are not very extensive.  Cognac is not the kind of thing that responds instantly to a rise in demand – it does not get old before its time.”

The Chinese thirst for cognac and other high end spirits continues to have peak in sight. In complete contrast to the older generation, younger consumers want to drink cognac and whisky, instead of the Baijiu that’s dominated the Chinese drinking habits for so many years. 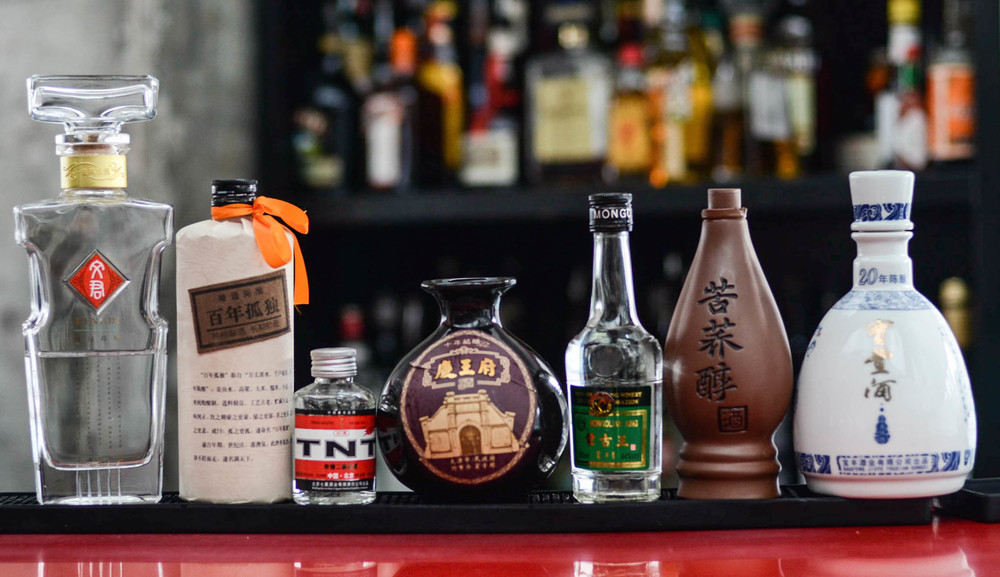 According to wine expert, Fan Tinglue Chinese drinkers used to only care about the price and vintage of a cognac or whisky, they didn’t really care about the labor and traditions that had gone into creating the drink. But things start to change regarding this aspect Chinese are now learning that drinking is also for quieter times, and to be enjoyed within the home not simply a way of showing off at social events or in public.