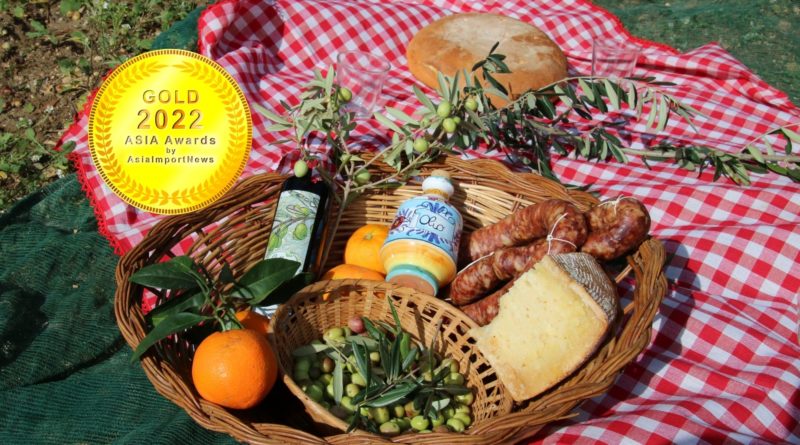 The family business buys a single-varietal olive oil in the local village in Sicily.  For some years, the Cottone olive oil has been produced in the old tradition, as it used to be in Caltabellotta (Sicily).

The family firm has been cultivating and distributing olives, oranges, and almonds in Sicily since 1965. The manufacturing of the family’s own olive oil evolved over time as part of this heritage. The family farm claims to have 1700 olive trees on its 18 hectares of land. Cottone has been producing CS olive oil following to traditional practice, as was customary in Caltabellotta in the past, for some years (Sicily).

Since 2009, the Cottone family has been selling only Sicilian olive oil. It comes from the traditional Azienda Agricola Schittone, where the olive trees are allowed to grow freely and the hand-harvested olive picked is assured. The unique feature is that the olives are harvested green, even if they are mature, and thus have the distinctive flavor of Sicilian olive oil. The high quality of the olives is ensured by a suitable location and fertile soil, allowing for the production of first-class olive oil. Extra virgin olive oil can only be sold if it has a low level of free fatty acids and a very pleasant flavor.

Their olives are gathered by hand, so they are harvested carefully and without harming them. This method of harvesting alone necessitates a great deal of delicacy. Because the degree of ripeness of the olives subsequently influences mainly the quality and amount of olive oil to be produced, the exact timing of the harvest must be chosen. The branches and leaves are separated by hand.