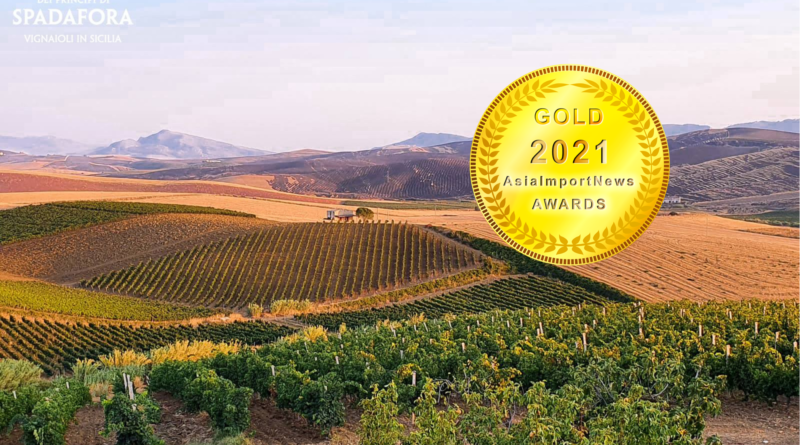 Spadafora is a noble Sicilian family with documented ancestors dating back to 1230. The House has ruled over five principalities, a duchy, two marquisates, a county, and twenty-five baronies over the centuries. Some members of the family have held high positions in the Kingdom of Sicily as well as in other European countries.

Don Pietro dei Principi di Spadafora, the farm’s founder, inherited the estate from his uncle Michele De Stefani, a talented farmer and racehorse breeder. The estate was severely damaged during the earthquake of 1968, but Don Pietro is dedicated to the company’s restoration and redevelopment, re-evaluating native vineyards and taking allochthonous vineyards to Sicily for the production of high-quality wines.

The current owner is Francesco Spadafora, Don Pietro’s uncle, who is married to Claudia and has a daughter named Enrica.

Spadafora wines are produced exclusively with grapes grown on their own land in the Virz district (Municipality of Monreale, map sheet 142), which is so close to the cellar that it is referred to as the garden that surrounds their homes.

After the earthquake in Belice in 1968, the tanks were renovated and are maintained on a regular basis. Today, all 27 tanks are renovated and in the old part where the winemaking machines were located and inserted the steel tanks used to be able to store the smaller quantities.

Below is the list of wines that won Gold and Silver Medal Awards awarded and recognized by Asia Import News – Asia Awards 2021 competition:

Vinification and aging:  Spontaneous fermentation from pied de cuve of our grapes in the absence of sulfur, in a concrete tank. Maceration for up to 20 days at a controlled temperature.

Aging: 1 year in cask, then 24 months in the bottle

Vinification and aging:  Spontaneous fermentation from pied de cuve of our grapes in the absence of sulfur, in a concrete tank. Maceration for up to 10 days at a controlled temperature.