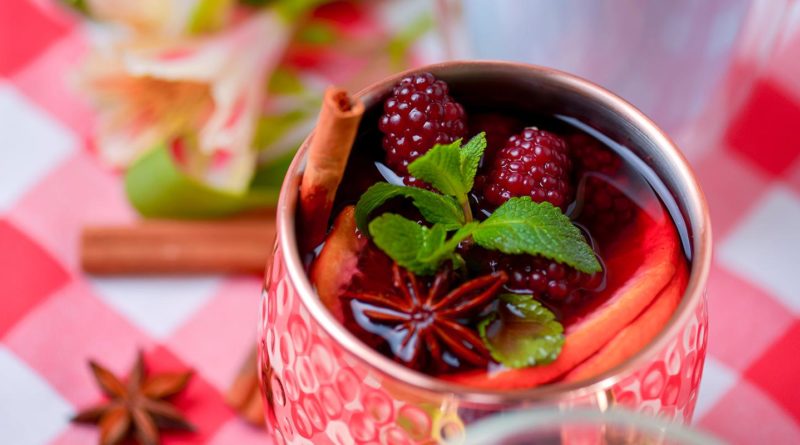 Herbal drinks popular in Asia-Pacific, such as cheese or fruit tea, matcha, and sweetened bubble tea, are likely to become popular in the United States soon.

New-style tea drinks, made with high-quality tea leaves and toppings like fruit and whipped cheese, are driving the recent growth of coffee and tea retail chains in Asia Pacific.

New-style tea drinks are gaining popularity in Japan as alternatives to coffee and desserts. Coffee has traditionally been one of the most popular caffeinated beverages, but its popularity has dwindled as younger customers seek out more novel and indulgent beverages.

Coffee’s year-over-year growth in the foodservice sector is slowing, according to Euromonitor International, falling from 4% in 2015 to just 1% in 2019. Consumers are moving from coffee to new-style tea drinks, which is helping bubble tea develop. Furthermore, Japanese consumers have begun to regard these drinks as a healthy alternative to sweets, expanding the range of occasions in which they can be consumed.

Many businesses are attempting to capitalize on this rapidly expanding market. In addition to its renowned Japanese tea products, local company Ito En opened several teahouses focusing on new-style tea drinks, such as Matcha, and accompanying snacks.

In June 2020, Nayuki opened its first café in Osaka, introducing its fruit tea to Japanese consumers. Meanwhile, in July 2020, Starbucks reopened its Teavana store in Tokyo, with exclusive offerings such as Yuzu Tea. The bubble tea industry in Japan will continue to be shaped by such strong growth.