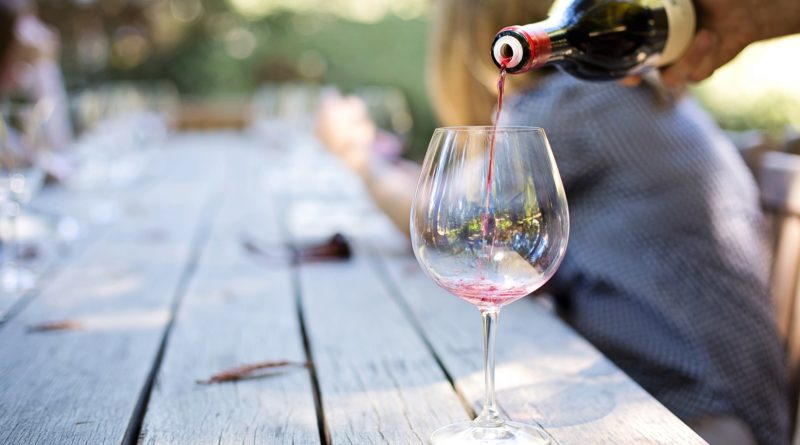 Data from Sotheby’s shows that the Asian fine wine market is booming again.

The Asian tiger is roaring again in the fine wine market, as collectors once again go large in the auction rooms.

That’s the news from Sotheby’s, which revealed that buyers from Asia took home 66 percent of lots from the auction house’s sales last year, the highest total since the heady days of 2013.

Adam Bilbey, head of Sotheby’s wine in Asia, told Channel News Asia that the result was the best since 2015, when Asian buyers recorded a low of 52 percent. Sales from the Americas claimed 23 percent – a three percent drop on 2018 – while the Europe/Middle East/Africa group remained stagnant at 11 percent. Nine of the top 10 lots of 2019 were purchased by Asian buyers.

Hong Kong has traditionally been the busiest market, but lost market share, slipping from 54 percent to 46 percent from 2018 to 2019. Clients from Taiwan, Thailand, and Singapore have taken up the slack, with Singapore ranked fifth in Asia, ahead of Japan.

“Burgundy has increased in market share for Southeast Asian buyers who continue to expand their palates and buy into top Burgundy wines,” Bilbey said. “There are also collectors who capitalized on the price appreciation of Burgundy, which has increased its supply over the past two years and fueled the growth in market share.”

Almost inevitably, it was auction heavyweight Domaine de la Romanée-Conti doing a lot of the heavy lifting; it brought in sales of more than $27 million for Sotheby’s in 2019. Other high rollers included Scottish distillery The Macallan, Burgundy producers Domaine Coche-Dury and Armand Rousseau. Bordeaux First Growth estate Château Mouton Rothschild led the way for the rest of France’s wine regions.

“By and large, Singapore buyers tend to focus on the finest producers in the respective categories,” Bilbey.

However, what Asian buyers were really thirsty for were spirits, particularly whiskey, with interest mostly fueled by Chinese buyers. The top spirit brands were The Macallan, Bowmore, The Dalmore, China’s Kweichow Moutai, and Japan’s Yamazaki.

“Greater China buyers are the key contributors to our spirit sales; Hong Kong accounted for a third of the sales,” said Bilbey. “We also see a surge in demand from Southeast Asian collectors who drive the growth of spirit sales. Top brands from buyers outside of Greater China include The Macallan and Bowmore, but demand is diversifying.”

In the near future, he said he expected to see a broadening of the whisky brands demanded from collectors in Southeast Asia, with increased interest in old and rare whiskeys, and an increase in interest in whole-barrel sales.

“As collectors in the region become more sophisticated and knowledgeable in spirit consumption, there will also be a closer attention paid to the condition and quality of casks being brokered in the secondary market.”