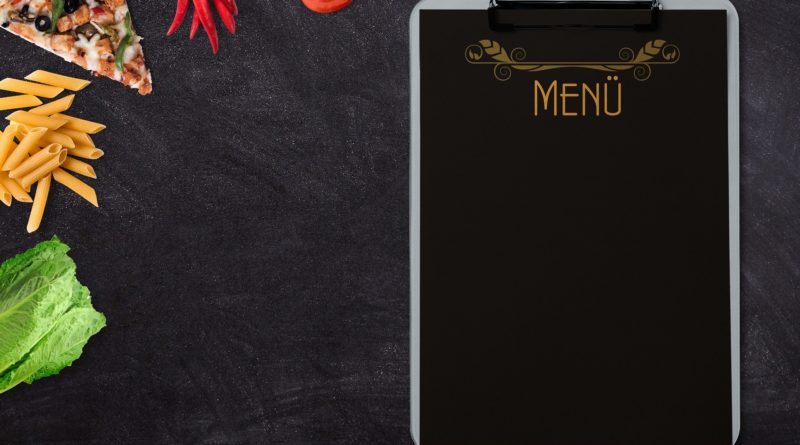 Asia Pacific was the fourth fastest growing region in the world for the fast food industry. In terms of value growth rates, this industry in Asia Pacific witnessed a series of ups and downs over the last decade. Although a constant positive trend, which was primarily driven by rising disposable incomes and the overall health of economies, allowed consumers to eat out more.

Countries such as Hong Kong, Japan and South Korea have a frequency of eating out with per capita expenditure almost as high their Western counterparts. In countries such as Indonesia, the Philippines and India it is still a weekly practice, but not daily, unlike in their Western counterparts. Consumers have an affinity for Asian food, which is perceived as healthy and tasty. China, Japan and India together accounted for 83% of total fast food value sales in the region in 2016.

One of the most popular types of fast food in Asia Pacific is chicken, especially fried chicken. In Japan, it’s normal to consume fried chicken at Christmas, which is culturally very different from Western countries. In terms of the preferred channel, Asian fast food continues to dominate. Asian fast food offers the perfect blend of taste and quick bites. Furthermore, it is less bread-oriented and more noodles/rice-centric, which are common preferences in the region.

India is relatively more conservative when it comes to eating out, or indeed eating fast food, and had one of the lowest per capita expenditure rates for the industry in 2016; however, it was the third fastest growing country in the region, and is expected to grow faster than the region leaders, China and Japan during 2016-2021. This will primarily be driven by young consumers, and growing urbanisation in the country.

North America continued to account for the largest share of value sales in fast food globally in 2016. However, Asia Pacific followed close on its heels. The latter overtook the former in terms of growth in 2016, and is expected to continue to do so in the coming years to 2021. This growth was primarily driven by the increased acceptance of fast food in the everyday lives of consumers in Asia Pacific. Fast food will continue to increase within the Asia Pacific as time becomes more valuable and disposable incomes increase.