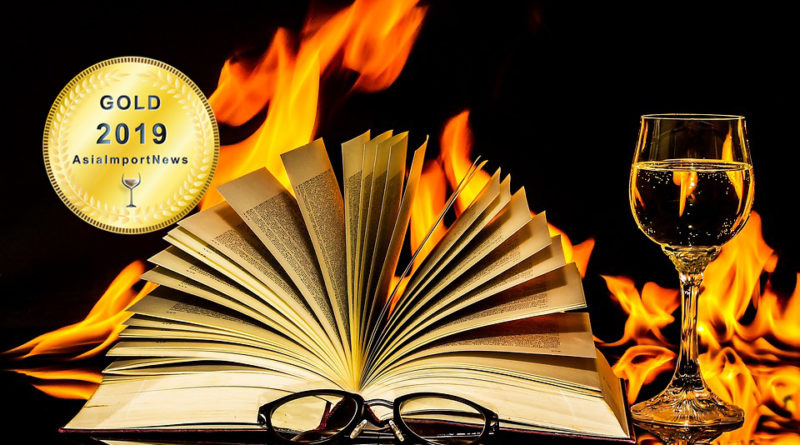 The San Michele a Ripa estate consists of agricultural land and partly of woodland. The Cellar and the residential unit were built in a single body after demolishing the existing unit that it dates back to the nineteenth century with the same functions now re-attributed after the abandonment due to lack of generational change and escape from the countryside occurred during the 60s of the twentieth century. 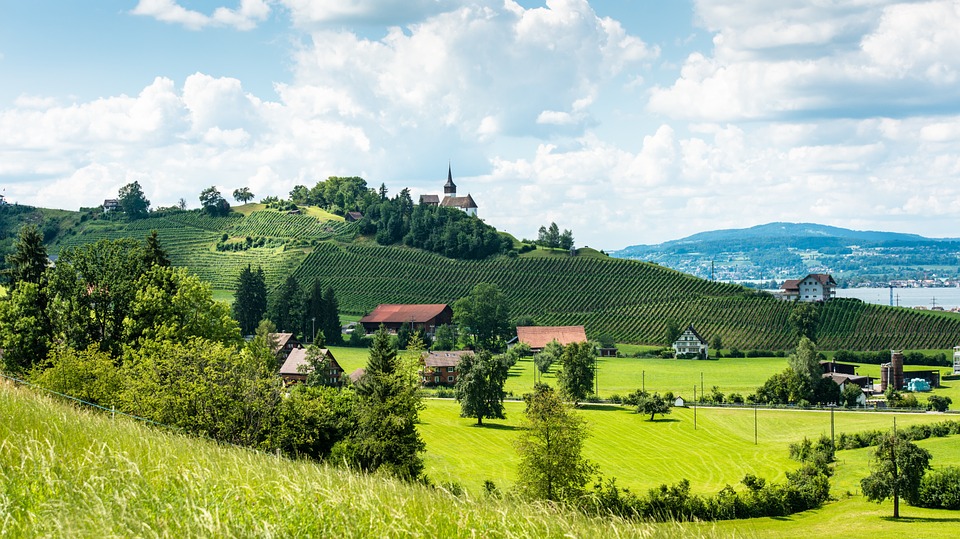 The vineyards, as we know, from the visual point decorate the landscape combing it like few other crops. The location of the San Michele a Ripa Estate is a natural amphitheater that overlooks the boundless horizon of the facing Adriatic Sea.

Ripatransone rises on the top of a ridge at an altitude of 500 m above sea level. It is also known as the Belvedere of the Piceno for the view that is possible to enjoy watching the horizon that ranges from the Sibillini mountains to the Adriatic Sea. Our estate is located on a hill below Ripatransone in the context of the 3 districts: San Michele, Castellano, Brancuna and it is only 7 km from Cupramarittima. The vine has always been present on these hills: this is a fact that goes back to the ancient people of Picenes that settled in the Marche region during the 1st millennium BC.

Only in the 3rd century BC Picenes were induced to enter into agreements with the Roman Empire, as confirmed by documents and artifacts from that period, and in particular from the Roman colony of Ager Cuprensis, known by the name of “Regio V Piceno” at the center of an intense supply activity of agricultural specialties of the area(very appreciated in Rome), thanks to the nearby port.  Where today we planted our vineyards, there were pre-existing 70 year-old vines.

This 2019, San Michele a Ripa has won Gold and a Silver Medal in 2019 Asia Import News Challenge.

Elegant and sumptuous, the bouquet is full of aromas of flowers and yellow pulpy fruits. On the palate Falchetti is full-bodied and has a long finish. There are good levels of acidity, warmth and flavour with a fulfilling finish. It pairs well with complex dishes, roasted fish and mature cheeses.

For more details about the company please CLICK HERE: