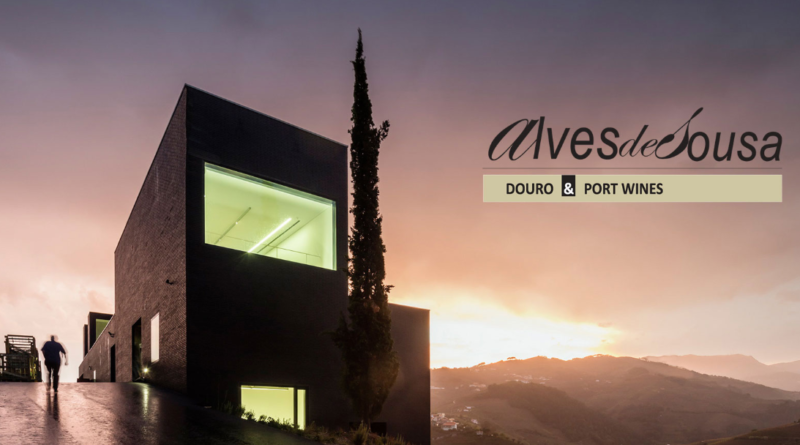 Is it hard for you to choose the best wine in Portugal?

We have to tell you a secret! It’s here!

HOW TO MAKE HISTORY

The production of wines is a family tradition for Domingos Alves de Sousa: his father (Edmundo Alves de Sousa) and grandfather (Domingos Alves de Sousa) had already been winegrowers in the Douro. Contrarily to what it would be expected, Domingos Alves de Sousa held another career at the beginning of his professional activity. But after having his degree in Civil Engineering, he couldn’t resist any longer to the double appeal (of the land and the blood), and abandoned its activity in 1987 to dedicate himself in exclusive to the exploration of the “Quintas” (estates) he received from his family inheritance and to other properties later acquired, where he executed a precise work of gathering and reorganization of the vines.

For many years he supplied some of the most famous and prestigious Port companies like Ferreira and Borges Wines.

Concluded some experiences with different grape varieties, it was selected the ones that revealed to be more appropriable to produce the best wines of D.O.C. Douro, and with them it was produced and launched in the market, in middle of 1992, that it would be its first wine: Quinta do Vale da Raposa white 1991.

Soon it had the attention of wine lovers and it deserved the best references. It was the beginning of a trail filled of successes that came until the present days, and still with much to give.

WHEN YOU ARE GOOD YOU WILL ALWAYS  RECEIVE RECOGNITION

The quality and singularity of the Alves de Sousa family’s wines have been widely recognized with awards and mentions in the most acclaimed national and international publications:

It is in Douro that the Alves de Sousa family produces their wines, according to a family tradition of 5 generations.

Working only the grapes of the family vineyards (Quinta da Gaivosa, Vale da Raposa, Caldas, Estação, Aveleira and Oliveirinha), we developed a complete range of Douro wines of great character and quality.

Few are the places in the world that mirror as well as the Douro the admirable deeds that can come from the effort and dedication of Man.

The weight of such a work falls upon us today. As such, a working group was convened with the scientific, technical training and commitment required to continuously pursue a single objective – the search for the best expression of the character of the vine in the form of a wine.

From the beginning, Domingos Alves de Sousa saw Portugal as one of the many markets in which he wanted to be present. Today, export accounts for 75% of the company’s sales with a portfolio of more than 300 customers spread across 28 different countries:

These are the results of an intense and constant commercial and promotional work, with a great financial and human investment.

More than 30 annual trips to the most diverse countries are added to the many actions that take place in mainland Portugal, the Azores and Madeira.

From the Douro visits with clients, journalists, professionals and enophiles from the four corners of the world, the “Master Classes” in places as different as the University of Cambridge, Moscow or Macau. From the participation in fairs in Germany, Canada, China, France, England, to the many events held a little around the world (Hong Kong, London, New York, Los Angeles, Madrid, Oslo, Stockholm …). From wine dinners in many of the best national restaurants, to events and presence in the charts of some of the most prestigious international restaurants. From visits to customers scattered around the world to the constant exploration of new markets.

In the coming years, alongside the strengthening of positions in the various markets, it is intended to increase coverage in Asia, Africa and South America.

We are proud to have Alves de Sousa as winners on our AIN Wine Challenge 2018 Competition! We congratulate them once again and wish them good luck!

Importers, Distributors and Professional Buyers, we invite you discover and buy some amazing DOURO & PORT of wines from Alves de Sousa!