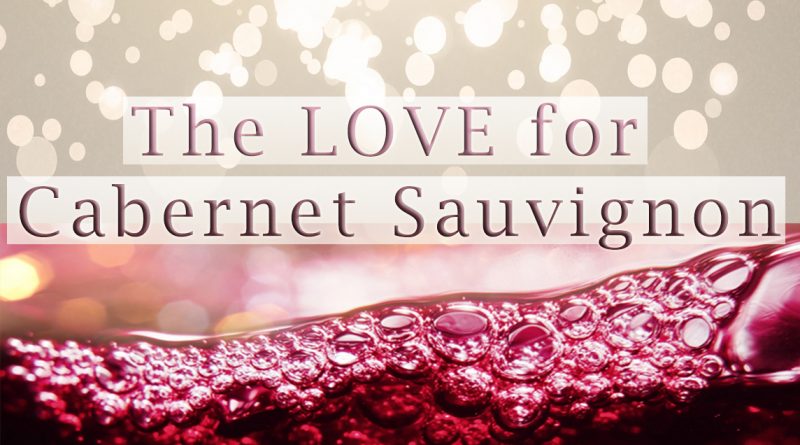 Cabernet Sauvignon is the red wine equivalent of the little black dress.

It’s a grape that is in the repertoire of many winemakers around the world as its thick skin makes it sturdy enough to stand up to inclement weather and pesky bugs, and it has a distinctive aroma and flavour depending on the climate and soil it is grown in.

Surprisingly, it is the happy result of two unlikely grapes – one white and one red – being combined in the early 1800s by an unknown breeder who pollinated sauvignon blanc with cabernet franc. Today we enjoy the fruits of his curiosity. 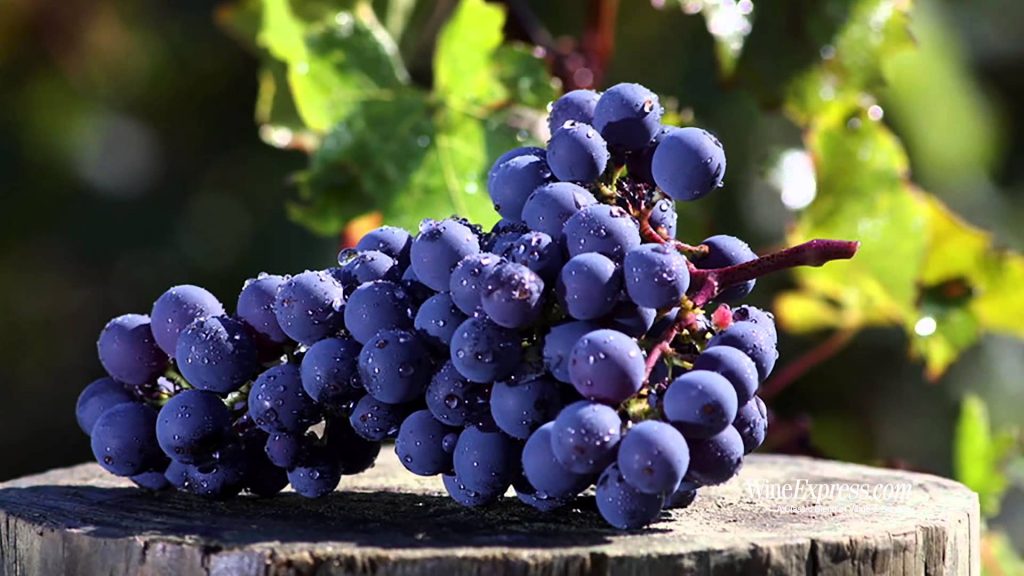 Of course, cabernet sauvignon is one of the holy trinity of grapes that go into Bordeaux blends, the others being mer­lot and cabernet franc. Four of the five first-growth vineyards are planted primarily with cabernet sauvignon: Mouton Rothschild (81 per cent), Lafite Rothschild (70 per cent), Latour (80 per cent) and Margaux (75 per cent); the exception is Haut-Brion (44 per cent), which has slightly more merlot planted. It is cabernet sauvignon that gives these wines their ageing potential, with high tannins, biting acidity when young, and pronounced blackcurrant, green capsicum, dried mint and sweet cedar aromas.

Cabernet sauvignon’s flavour profile is wide-ranging, depending on where the grape is grown. In California’s moderate climate, it has notes of ripe, juicy black­currant, black cherry and plums, with some savoury black olives and sweet vanilla. South America’s slightly cooler but still moderate climate contributes more pronounced herbal aromas of eucalyptus, rosemary and dried sage, with generous lashings of mocha-scented coffee beans.

In the sunny climate of Australia’s Coonawarra, where “terra rossa” soils have a marked reddish hue from deposits of iron ore, the grape takes on a delicious, mouth-watering blackcurrant jamminess, with a hint of menthol.

In my endeavours to understand the varietal better, I’ve been tasting cabernet sauvignon grapes straight from the vine, to learn what makes the variety distinct.

For makers of Bordeaux-style wines, cabernet sauvignon is the backbone, giving a wine its structure and ageing ability. Merlot delivers a mellow soft­ness, a plummy fruitiness and accessibility. Cabernet franc is a milder version of caber­net sauvignon, providing distinct pencil-shavings aroma, scents of fresh violets, ripe raspberries and red currants.