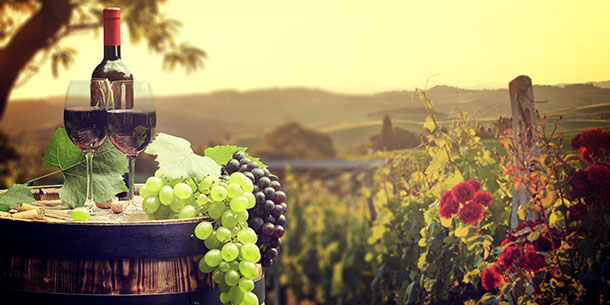 The year started with a now-usual announcement of a Chinese property purchase in Bordeaux – Domaine de Bellair in Castillon Côtes de Bordeaux to Golden Field, a food and drinks company based between China and Taiwan. A few months earlier it was Domaine de Corteillac in Bordeaux Superieur to Daohe Wine and Spirits, a Chinese conglomerate with a wine and spirits subsidiary.

The company that seems to be racheting up these sales, MSB Christies International Real Estate in Bordeaux, estimates that these two purchases bring the number of chateaux in the region under Chinese ownership to somewhere around 160, which seems to me either about right or slightly low.

There are of course Chinese investors in the rest of France, although in significantly smaller numbers. The Cognac brand Menuet was purchased in 2012 by Xiangzhong Yang (who three years later also bought Domaine du Breuil, a hotel in the region).

In Burgundy, there have been several small investors and joint-ventures but the most high profile has been Louis Ng, the 60-year-old Hong Kong COO of SJM Holdings, who bought Château de Gevrey-Chambertin on the Côte de Nuits for a reported US$10 million, also back in 2012.

The Knight Frank Global Vineyard Report from 2014 (the most recent one produced) found that Chinese buyers were also increasingly active in the US, New Zealand and Australia. In 2014 an Adelaide-based wine consultant Stephen Strachan estimated that half of all recent Australian winery sales had been to Chinese residents, mainly in Barossa but also Margaret River, Yarra Valley and McLaren Vale.

The Knight Frank report backs this up, noting that Chinese investors make up the largest set of overseas buyers in both Napa (Silenus Vinters, parts of Sloan Estate and Quixote among them) and the Barossa Valley (Yaldara, 1847 and Reis Creek to name a few), and the second largest in Marlborough (Castlebrae Farm, Awatere, Otuwhero among others). Italy has also proved attractive. In September 2014 the Casanova la Ripintura estate in Chianti was sold to a Chinese businessman You Zi Zhu, taking the percentage of overseas members of the Chianti Classico Consortium to 15%, but the first from mainland China. Reportedly this was a few months after another Chinese businessman bought the Poggio Romita estate also in Chianti Classico. 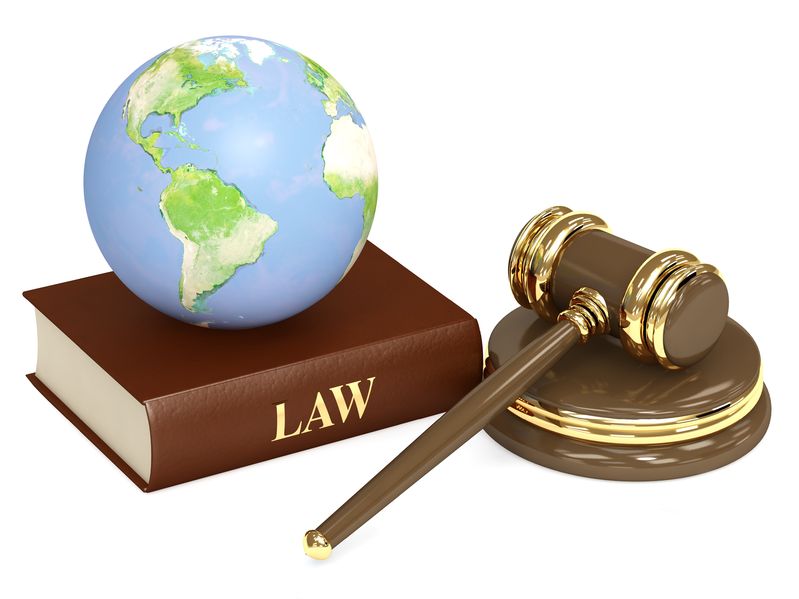 A new Chinese law could change everything

(SAFE)  The State Administration of Foreign Exchange that acts as currency regulator released a statement on 31 December that said it specifically wanted to close loopholes exploited for purposes of money laundering and illegally channelling money into overseas property. In an attempt to clamp down, SAFE has added extra requirements for Chinese citizens looking to convert yuan into foreign currencies.

To legitimately take money out of China an application must be made to SAFE, usually through a bank, to show proof of income taxes paid in China. This is to stop too much money leaving the country at one time, so diminishing foreign reserves and causing a further drop to the value of its own currency (the timing with Trump’s arrival in the White House and his hostile comments about China’s currency manipulation is almost certainly coincidental but will have added to the pressure to comply). The personal limit in China for money transfers is US$50,000 annually and that figure has remained unchanged – but the many work-arounds for getting more out have become significantly more restrictive.

According to a Bloomberg Intelligence report, around US$672 billion flowed out of China in from January to November 2016, much of which went into residential property markets around the world. Goldman Sachs gave this number as US$1.1 trillion from August 2015 to November 2016, during which time the renminbi devalued by just under 10% against the dollar.

Anyone transferring money out of China now must pledge that it won’t be used for overseas purchases of property (this has long been true but previously they weren’t asked to attest in writing). They must give detailed accounts of how the funds are going to be used and the timings, and will be held liable for sticking to the stated plans. Violators will be banned from any foreign exchange for three years.

So what impact will all of this have? Vineyards aside, plenty of property agencies are bracing for impact. The Chinese overtook Canadians to become the biggest foreign buyers of US homes in 2015, spending a total of US$28.5 billion. But many imagine that it is the middle to high income Chinese that will be most affected, not the seriously wealthy. Of the three Chinese vineyard owners or managers that I spoke with in Bordeaux, none have come across any issues so far, and do not expect any change in demand from their fellow buyers in the near future.

One real estate agent who didn’t want to be named said he has two Chinese buyers intending to make offers on properties in Bordeaux and that in both cases they are waiting for confirmation that they have available funds. And there are increasing signs that this difficulty is also true for moving money out of Hong Kong, although this has not been confirmed.

Back in Bordeaux, we shouldn’t worry too much for the estate agents. There have been other vineyard purchases this month. In Saint Estèphe Chateau Lafitte Carcasset, a 30 hectare cru bourgeois has just today announced selling a majority stake from the de Padirac family to Pierre Rousseau (so both sides are French), and I know of at least three other sales pending to American or eastern European buyers.

And further prospective buyers might be interested to read one particular statistic within the Knight Frank 2014 report. In the 12 months leading up to its publication, investments in fine wine brought at 3% ROI on average. A ‘lifestyle vineyard’ as they put it, saw returns of 4.5%.