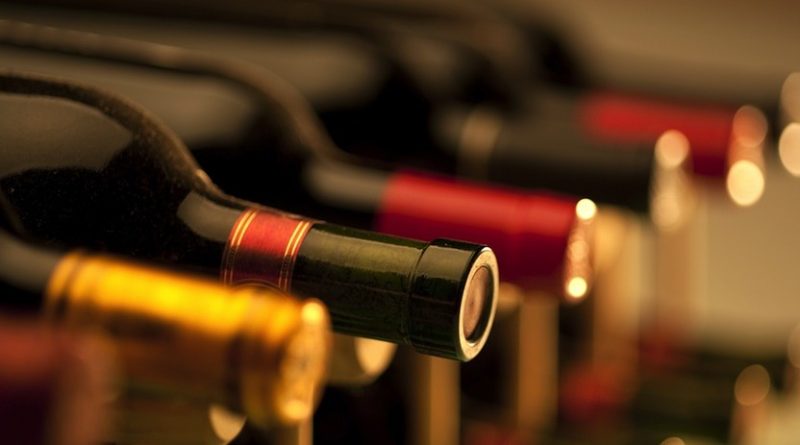 The alcoholic beverages market was growing in 2016, with spirits imports registering positive growths in both value and volume in November for the first time since March, according to China Association for Imports and Export of Wine & Spirits. 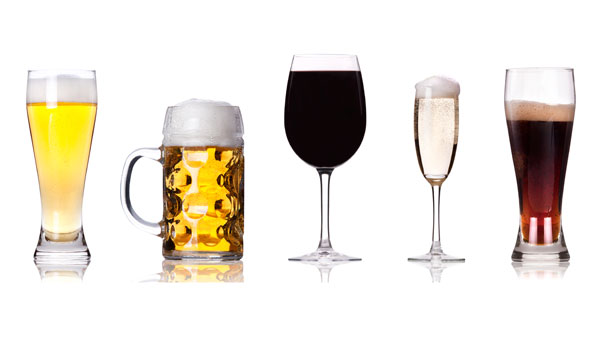 The growth recorded in imported spirits was largely a result of the wine fairs come from that period. China imported more than 6 million liters of spirits worth US$110 million that month, representing a 41.8% increase in volume and a 77.9% increase in value compared with November 2015.

According to the trade association, Brandy in particular, had a powerful growth in both volume and value terms.

The wine imports were also significant. Total imports amounted to over 570.0m liters worth about US$2.12 billion.

The Top Importers where: France, Chile and Australia, accounting for over 80% of the total value for all bottled wine imports in China, followed by Spain, Italy, Argentina,Portugal,South Africa, , New Zealand, Germany, Georgia, Canada and the US

Georgia, among all the countries, registered the highest growth from January to November, with a 113.28% hike in value to US$11.2m over the same period in 2015. 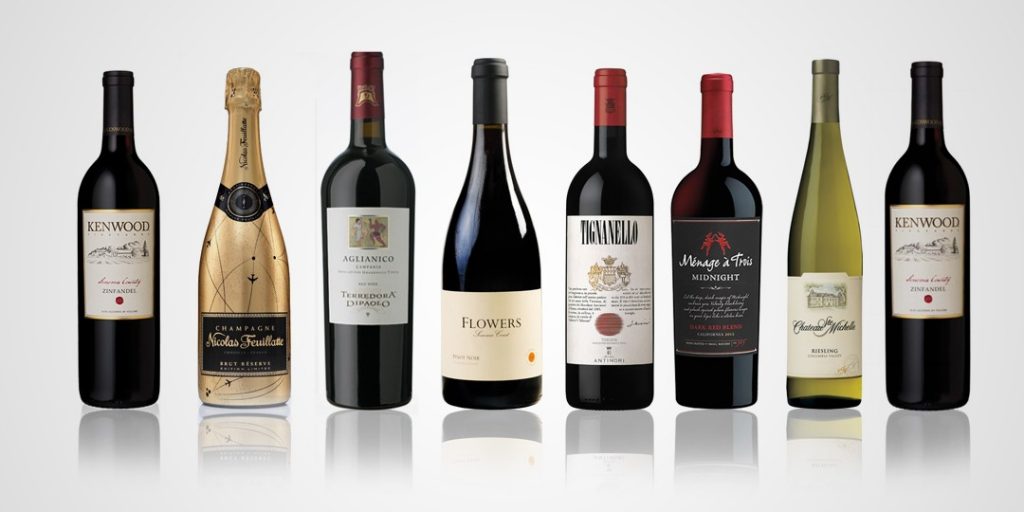 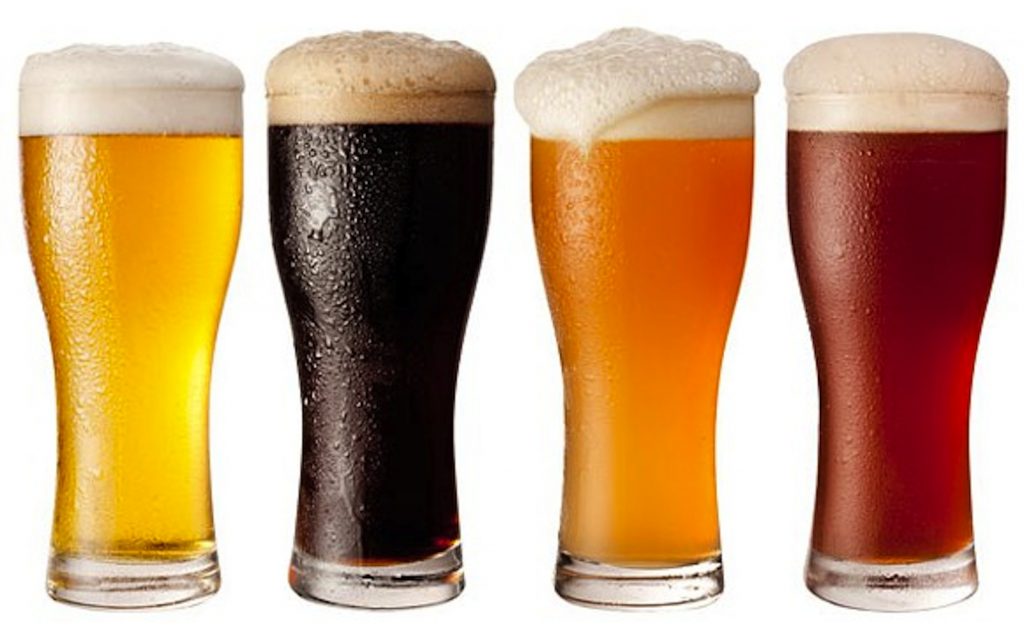