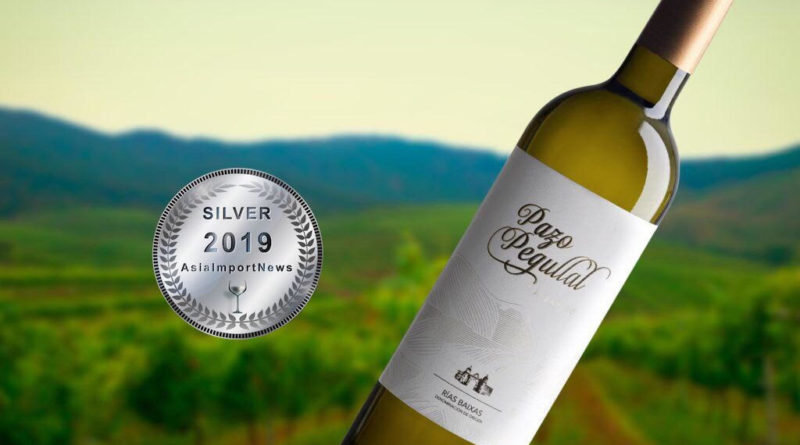 The Pazo Pegullal was built in the eighteenth century in Salceda de Caselas (Galicia).

Surrounded by a monumental wall that surrounds its farm and presided over by a majestic access gate crowned with the coat of arms of the Correa, Mendoza, Quirós, Sarmiento and Sotomayor families. 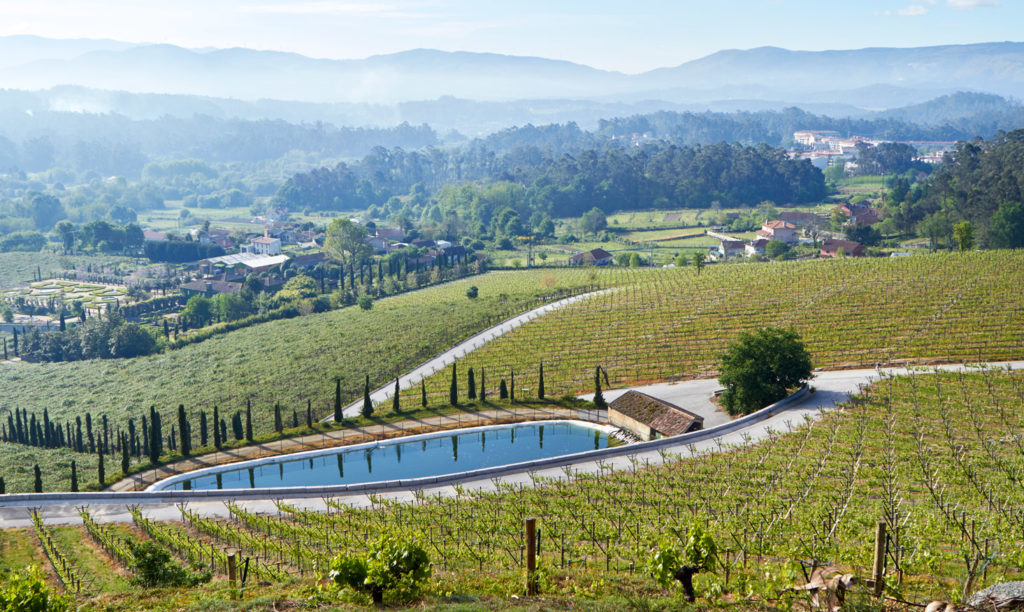 From the lands of Pazo Pegullal the high quality products are born.

The vineyards are under the designation of origin Rías Baixas, one of the wettest and wettest wine regions in Spain.

This Atlantic climate, together with the peculiarities of its grape and its careful preparation, provide the Albariño Pazo Pegullal with a characteristic flavor that seduces and envelops you. 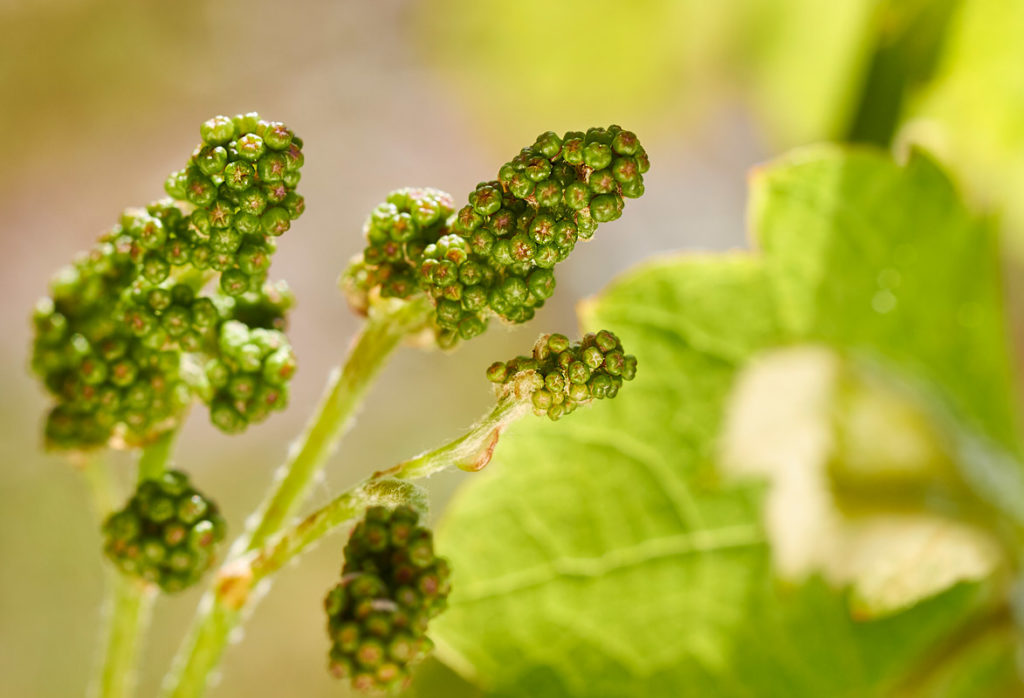 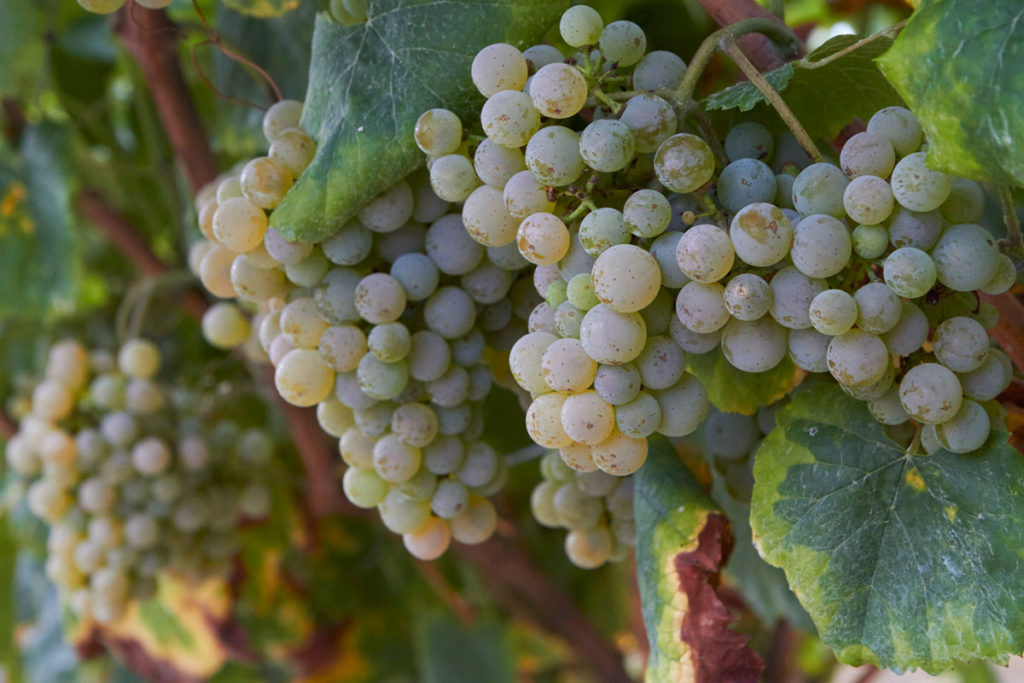 This 2019, Granxa Pegullal has joined Asia Import News and won a Silver Medal in this competition. 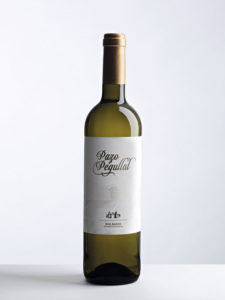 DO Rías Baixas
100% Albariño
12,5º of alcohol
Attractive straw yellow color with golden tones.
Its fragrance fills with harmony the subtle touch of white flowers and honeyed spots.
The entry into the mouth is soft. Its flavor gives a wide character of the elegance of its grape. Tasty and fresh, while complex.
It offers a harmonious pairing with fish, seafood, appetizers, rice, pasta and white meats.

For any inquiries or questions regarding  Granxa Pegullal store, products and prices please CLICK HERE: