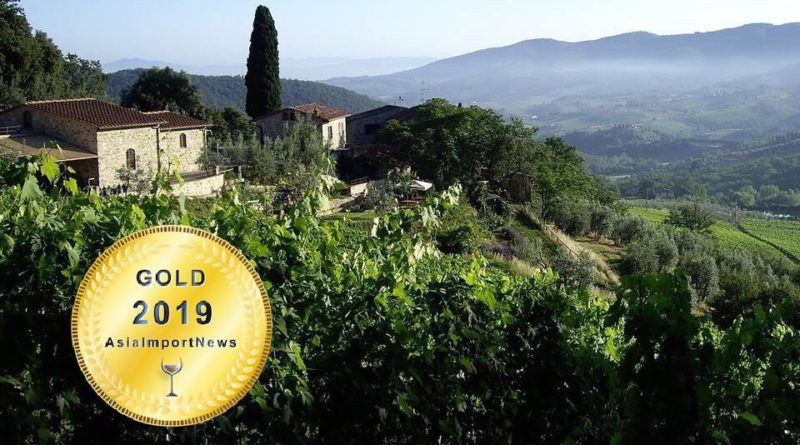 Le Fonti – Panzano estate covers more than 15 hectares, of which 9 are dedicated to vineyards and the rest to the cultivation of olives. All wines are produced with their own grapes – all grown organically in their vineyards next to the winery.

Le Fonti – Panzano follow a sustainable organic farming regime to keep a good balance in our soil. The well-managed size of the company allows us to follow the production with particular care: only the best bunches arrive in the cellar and only the best selections are bottled and sent to the trade.

The farm has been run by the Schmitt-Vitali family since 1994. Le Fonti is a small company that produces around 40-50,000 bottles a year. The whole chain of wine production – from pruning to marketing – is directly followed by the family, which makes use of few and experienced collaborators. 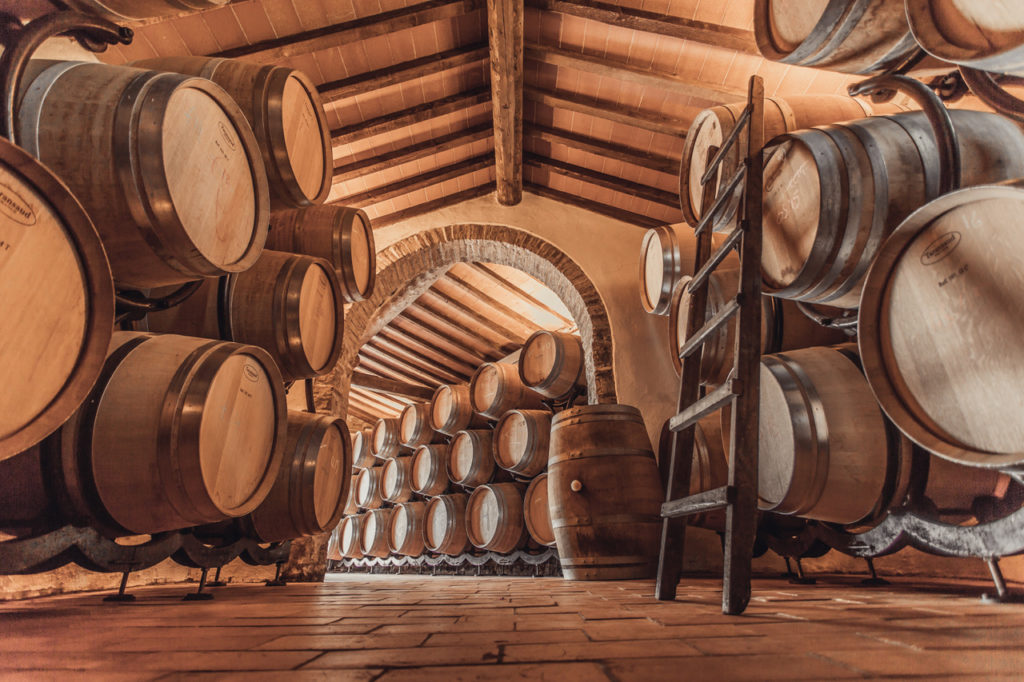 Since 1994 all the vineyards have been replanted with vines selected for our land and our position. The cellars have been completely renovated and new technologies have been introduced to produce superior quality wines.

The Le Fonti vineyards are situated in a horseshoe shape around the farm and directly below the village of Panzano. Since 1994 all the vineyards have been replanted with selected plants for our area, altitude and soil type.

Le Fonti follow the idea of ​​sustainable agriculture to maintain and respect the integrity of the environment and their vineyards and olive groves are certified organic with ICEA. They strongly believe that a good wine begins in the vineyard. They take great care of their vineyards and only the best grapes end up in the cellar. 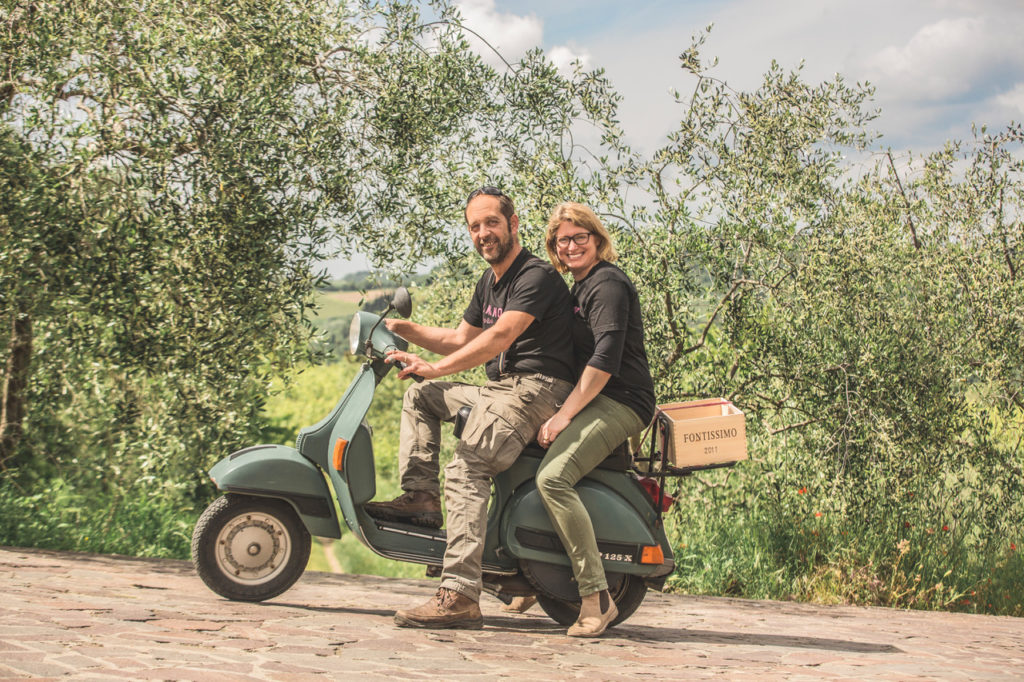 The vines are planted on a mixed soil of shale, clay, sand and pebbles – also called Galestro. Each plot has slight variations in the ground and we have selected the most suitable plants for each vineyard. 85% of their vines are made with Sangiovese grapes and the rest is divided between Merlot and Cabernet Sauvignon. They added a few years ago a small vineyard of 200 Malvasia and Trebbiano plants to make an excellent passito that will be on the market from 2018 onwards.

Recently, Le Fonti Panzano has joined Asia Import News and won 3 Gold medals and a Silver medal. Here are the list of wines that have won in the competition:

The Chianti Classico Reserve persuades by its elegance and finesse. Sangiovese of heart and with almost two years of aging in French oak barrels, this wine shows how full-bodied and structured this grape can become. A small addition of Merlot and Cabernet Sauvignon complete this excellent wine.

The Gran Selezione is a 100% Sangiovese, produced only in the best years and with great care. Elegant, succulent and full of liveliness – this wine manifests the great history of Sangiovese itself.

It ages for 24-26 months in barrels of 400 and 500 liters of French oak before being bottled and aged for a further 9 months in the bottle before being sold.

The Chianti Classico Reserve persuades by its elegance and finesse. Sangiovese of heart and with almost two years of aging in French oak barrels, this wine shows how full-bodied and structured this grape can become. A small addition of Merlot and Cabernet Sauvignon complete this excellent wine.

Fontissimo is synonymous with the best of the Sources and receives the most beautiful grapes of our vineyards. In the 90s it started as a blend of Sangiovese and Cabernet Sauvignon, with the addition of Merlot since 2003. In the 2012 and 2013 vintages it became a wine of only Cabernet Sauvignon and Merlot (60/40%) but from 2014 we added a touch of Sangiovese in the final blend.

Ages for 24 months in French oak barrels (225 liters). This wine convices with its ripe black fruit and great elegance. A wine that invites you to meditate!