DFJ WINES is the Portuguese company that holds one of the largest shares in the English market! 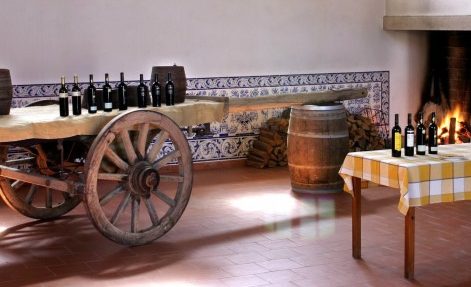 The Story of DFJ Vinhos

When you are born and raised in the land of wines and vineyards, the opportunities are endless. 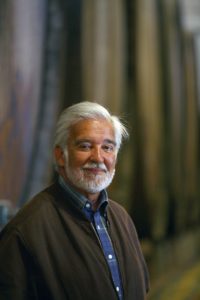 family tradition with taste and professionalism.

Anyone who knows him or works with him gives him the creativity and enthusiasm with which he signs each of his many and varied wines, in which he mixes improbable grape varieties with surprising results.

It is to this terroir of excellence that José Neiva Correia, born in 1949, one of the winemakers who signed the most wines in Portugal, will obtain much of the raw material to produce the best harvests of DFJ Vinhos, the company he founded a decade ago.

Today is responsible for an average annual production of six million bottles, 40 brands and 110 different wines, from all regions of Portugal, from the Douro to the Algarve, with the exception of the Vinhos Verdes.

DFJ Wines is proud of the way it has gone: it has become the Portuguese company that holds one of the largest shares in the English market, equivalent to 1.5 million bottles exported annually.

In just a decade, it has managed to impose itself on a global and increasingly competitive sector, since it exports 90% of its production, equivalent to 5.4 million bottles, the majority of which are brands targeting a medium and very low price segment competitive.

Internationalization, volume and diversification of supply (not only produces green wines and fortified wines), are the slogan of a company whose main objective is to obtain the best quality / price ratio in each of its products, in order to maintain its customers always satisfied.

To the careful selection of the varieties to be planted in the several farms of Rui Abreu Correia, Herdeiros, José Neiva Correia adds a careful agriculture, where there is no place for chemical products in their soils,.

Only for organic matter of the best quality and for rootstocks carefully selected according to the land, the vine varieties, the clones and the wine to be produced. 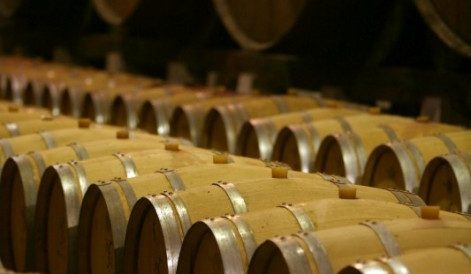 All the wines are designed according to the customer and the tastes of the market, the result of more than 20 years of partnerships with foreign distributors, namely in the English market, the most demanding and difficult in the world.

DFJ only uses French barrels purchased from Seguin Moreau, and has its own cooperage for its restoration.

We are proud to have so many Great Quality wines from DFJ WINES  as winners on our AIN Wine Challenge 2018 Competition!

We congratulate them once again and wish them good luck!

Importers, Distributors and Professional Buyers, now is your chance to buy some exceptional wines at a great price from DFJ WINES!