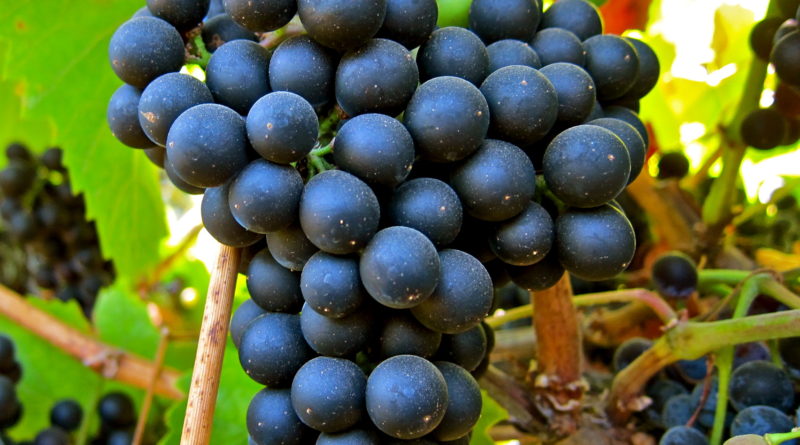 In Bordeaux, the majority of French people love the wines from Château Hostens-Picant !

“We are a small vineyard, but I’ve always put an emphasis on quality. My philosophy on the Hostens-Picant property is to leave a legacy of passion for the land and passion for the wine. My wish is that our wine represent the very essence of a civilization celebrated for its culture and flair for life.”

In the past, they have made great effort to evolve their land. Significally, in 2004, they  decided to cooperate with Stéphane Derenoncourt. Thus they get professional guidance from Stéphane and his staff. What happens next proves that it’s a wise decision they made. Their vineyard begin to prosper.

Over the years, they insist on the manual work to guarantee the quality of the grapes. In their vineyard, no chemical is ever used. Everywhere you can see that they are taking good care of each process to ensure the great quality of wines. They select only the best grapes and then send them to the cellar. They attentively turn the first 20cm of the soil to let the plant breathe and have more oxegen. When the grapes are harvested, they will be delivered to cellar and are fermented in vats. 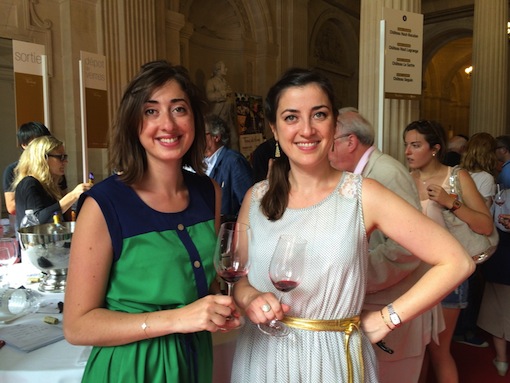