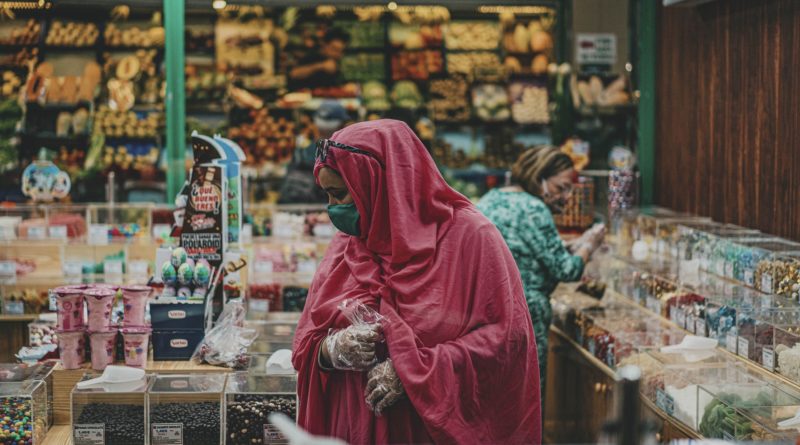 Taiwan, Singapore, Hong Kong, and China are all classified as first-world countries. Let’s start with Taiwan. Infections peaked in May at roughly 700 new cases each day, but have since dropped to the low double or single digits, as they were before the increase. By mid-August, single-dose vaccinations had risen from 1% to nearly 40%, and herd immunity should be established by the end of the year—early 2022 at the very latest. Businesses reacted successfully to temporary government health-related limitations, limiting the impact on corporate activity and consumer spending. GDP growth is still forecast to reach 5-6 percent this year.

Infection rates are similar in Singapore and Hong Kong, local governments continue to push for widespread vaccination, and GDP growth projections have been raised upwards to 6-7 percent and 5.5-6.5 percent, respectively. Despite fears about the Delta variant’s growth in China, the official number of illnesses is modest, and the country’s GDP is expected to increase by more than 7% this year. New and ongoing government controls surrounding cold chain foods and beverages, which have hampered their import, approval, and sale in China, are the biggest exception. It’s unclear when these restrictions will be abolished.

Overall, these countries’ public health situations are good or stable, allowing for a solid return to growth and rising consumer demand.

A small number of predominantly wealthy markets, such as Japan and South Korea, fall into the second category. Both are battling a recent wave of infections and achieving nationwide “herd immunity” through mass vaccination efforts, which are currently at roughly 40% and 25%, respectively. Despite these obstacles, Japan’s GDP is anticipated to expand by 3.7 percent in 2021, while South Korea’s is expected to increase by 5.9 percent. Consumer demand is increasing as a result of this expansion, and spending is returning to normal levels.

This group also includes a small number of growing markets, such as Vietnam. Vietnam had been doing well during the pandemic until a current wave of infections began in June 2021. Despite this, the government has launched a widespread vaccination campaign with the goal of reaching an 80 percent immunization rate by June 2022. Similarly, the economy is predicted to expand by about 7% this year, and consumer demand is expected to stay strong as local earnings rise.

The third group is almost completely made up of low-income emerging countries like Indonesia, Malaysia, and India, which are having to deal with ongoing outbreaks of infection and mass vaccination programs due to a lack of healthcare infrastructure and administrative know-how. Indonesia is gradually recovering from a recent surge of infections, however official figures are likely an underestimate. In 2021, the economy is predicted to grow by 3.5-4.3 percent, which is significantly less than the 5-8 percent seen in prior years. Local income growth and consumption will be stifled by high baseline infection rates, slowly increasing vaccination rates, and slow growth (in comparison to population and inflation).

For two key reasons, countries in Categories 1 and 2 remain good expansion targets. The first is their excellent fundamentals: economic growth that is strong or consistent. The second is a combination of effective mass immunization programs and healthcare infrastructure capable of treating infections or subsequent waves. These elements will help to sustain rising salaries and consumer expenditure. Those in Category 3 will struggle well into 2022, and it is possible that they will not fully stabilize until 2023 or later, depending on when mass vaccination and/or herd immunity are obtained.

Although the pandemic’s present and long-term consequences have impacted what strategies will work and what has to be done to assure a brand’s long-term success in every individual market in the region, Asia as a whole remains a great potential for consumer brands to expand.