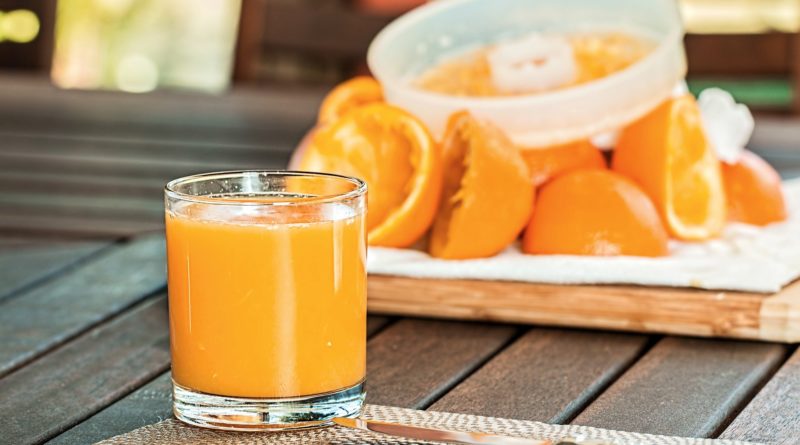 Bloomberg recently reports that Orange juice prices are soaring, making it this year’s best-performing commodity, as Americans load up on the beverage in an effort to boost their immune systems.

Futures traded in New York are up about 27 percent in 2020, reaching the highest in more than a year on Monday. US retail sales in the four-week period ending April 11 increased 46 percent from a year earlier to 44 million gallons, the most since January 2015, according to the Florida Department of Citrus, which cited data from Nielsen.

Across the globe, consumers are turning to products they think will help fortify their immune systems to keep them healthy during the coronavirus pandemic. Citrus is being sought for its vitamin C content. In Asia, consumers are turning to traditional remedies. Black garlic is in demand in Vietnam, and Indonesians are stocking up on jamu, a medicine made from natural ingredients.

For orange juice, the demand boost comes at a time when adverse weather has hurt fruit crops in Brazil, the world’s top grower, adding to the price gains.

The upswing for orange juice marks a sudden reversal of the longer trend. Demand had been tumbling over recent decades, in part because consumers were shunning sugary beverages.

“The taboos of the past two decades are now erased, and with people trying to shop less frequently, drinking OJ can replace fresh fruit,” said Judy Ganes, the president of J. Ganes Consulting who has studied the market for more than 30 years. “This was the long-awaited break the industry needed to shake off prior negative posturing and give OJ a fresh start.”

On Monday, orange juice futures for July delivery rose as much as 2.7 percent to $1.269 a pound in New York. That’s the highest for a most-active contract since March 2019.

“Consumer are starting to purchase products for normality – those that will benefit their overall lifestyle, and they’re consuming healthier products given the state of our society,” she said.