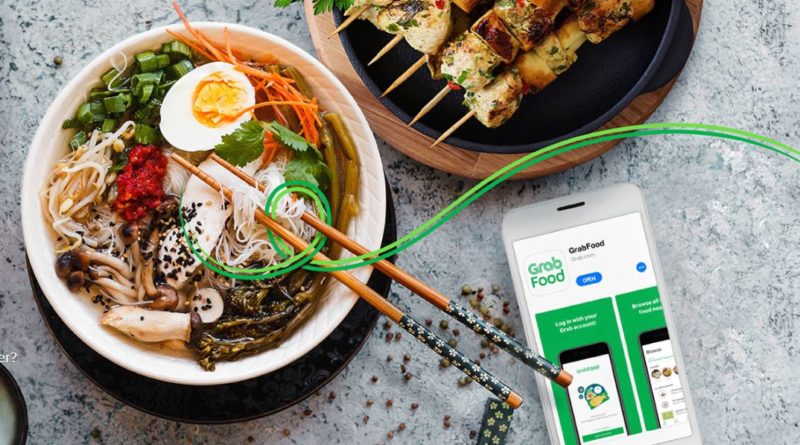 CNBC.com. recently reports that the Ride-hailing company Grab is betting on its growing food delivery business to drive growth and profitability in the long term, according to the regional head of GrabFood, Kell Jay Lim.

The nascent food delivery market in the region has tremendous potential for growth, analysts told CNBC.

But in relatively mature markets like the United States and Western Europe, predatory pricing and cutthroat competition are limiting profitability.

Ride-hailing company Grab is betting on its growing food delivery business to drive growth and profitability in the long term, a senior executive at the company told CNBC.

“We’ve seen tremendous growth in our food business,” Kell Jay Lim, co-chief of staff to the CEO and regional head of GrabFood, told CNBC. “We did have pockets of food delivery businesses throughout Southeast Asia already, but not across the region.”

Grab’s food business started in 2016, but expanded broadly across Southeast Asia last year after the start-up acquired Uber’s regional operations that included UberEats. The service was available in two Indonesian cities at the start of 2018 but is currently present in more than 200 cities mostly across Indonesia, and also in Thailand, Malaysia, Singapore, Philippines, and Vietnam.

The company says its gross merchandise volume for the food business grew 900% on-year in June 2019 from a relatively small base. GMV is a commonly tracked metric by e-commerce companies that measures the total sales dollar value of goods sold on their platforms.

For the same period, delivery volume grew seven times, according to Grab. Overall, GrabFood accounts for around 20% of Grab’s total GMV at the moment, compared to less than 5% in 2018.

Lim explained that the “room for growth is still tremendous” in Southeast Asia, where food delivery is still at a nascent stage compared to markets such as China and the United States.