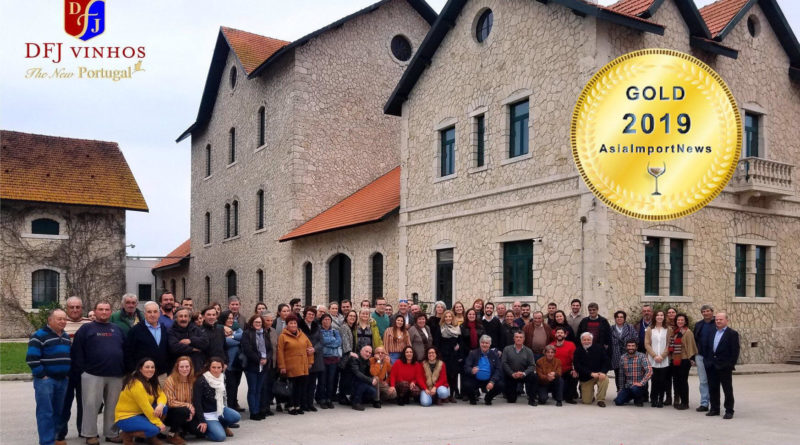 It was born and raised in a land of wines and vineyards in what many historians consider to be one of the oldest estates in the county of Alenquer and whose origin predates nationality – Quinta de Porto Franco. It is to this terroir of excellence that José Neiva Correia, born in 1949, one of the winemakers who signed the most wines in Portugal, will obtain much of the raw material to produce the best harvests of DFJ Vinhos, the company he founded a decade ago. which today is responsible for an average annual production of six million bottles, 40 brands and 110 different wines, from all regions of Portugal, from the Douro to the Algarve, with the exception of the Vinhos Verdes.

Descendant of several generations of vitivinicultores, on the side of both father and mother, José Neiva Correia followed the family tradition with taste and professionalism. Anyone who knows him or works with him gives him the creativity and enthusiasm with which he signs each of his many and varied wines, in which he mixes improbable grape varieties with surprising results. Whether they are top-of-the-range at lower prices or with smaller runs or larger volumes intended to satisfy the large international markets, the demand for the quality of the final product is convincingly the same without any pretension. You have to know how to do, very well and everything.

As an oenologist, he has been developing a pioneering work in the implantation of new grape varieties in Portugal, promoting environmentally friendly agriculture and even seeking to find solutions to one of the great problems facing the wine sector: the correct seal of bottles with cork stoppers.

Rigorous and given to research, it developed and patented a method of disinfecting stoppers through ozone (which eventually sold to the Amorim Group) and which contributes to the reduction of the content of the notorious TCA (the compound called Trichloroanisol that causes ” cork “), the greatest enemy of winemakers. 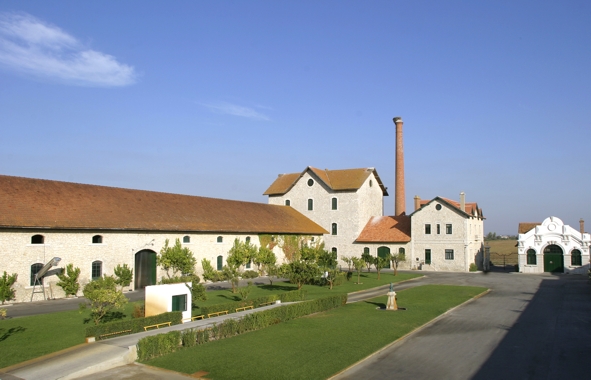 Located in Vila Chã de Ourique – Cartaxo, 80 km north of the city of Lisbon, it is a unique centennial property. Most of the buildings belong to the so-called “Cast-iron architecture” used in the second half of the 19th century by the followers of Eiffel. All the facilities were designed by engineers of the atelierof Eiffel, who at the time were in Portugal to design public works, such as the Santa Justa elevator in Lisbon and the D. Luís bridge in Porto. The owner of the Quinta at the time (António Francisco Ribeiro Ferreira) took advantage of the presence of these engineers and commissioned the plans of what would become the center of his agricultural activity. The first building came to be the cellar completed in 1897. The exterior architecture is also unique in Portugal because it is characteristic of southern France and Balearic Islands that were certainly the origin of engineers.

Also known as the Cathedral of Wine, Quinta da Fonte Bela is composed of several buildings, among which we find the headquarters of the DFJ where are the offices, a vinification center, a bottling line, warehouses, a cellar with capacity for 9.3 millions of liters, cooperage, laboratory and living room. All in a total of 17,197 m 2   and a covered area of ​​8,063 m 2 .

In the wine region of Lisbon the climate is temperate, mild, with rain and humidity in the right season. But there are many valleys and hills that give rise to the most diverse microclimates. In addition, the quality and characteristics of the soil also vary giving rise to different terroirs. Finally, the proximity of the Atlantic Ocean helps climatic moderation without great temperature fluctuations, with mild winters and summers, and nocturnal dew facilitating regular maturation.

The 200 ha of vineyards of Rui Abreu Correia, Herds., In the Lisbon region are prepared for mechanical harvesting (12 to 15 ha / day), to avoid the equinox (September 21), when 90% rain is forecast.

In the vineyards of RAC Herds. the plant is fed with organic material from domestic waste. All this material has analysis that controls heavy metals.

The nutrition of the vines is done in a rational way without excesses or deficiencies, as the yield of absorbed water and nutrients, is verified to the needs of the vine.

The end result is a high quality production, well above the average productivity in Portugal, namely in the English market, the most demanding and difficult in the world.

DFJ only uses French barrels purchased from Seguin Moreau, and has its own cooperage for its restoration. 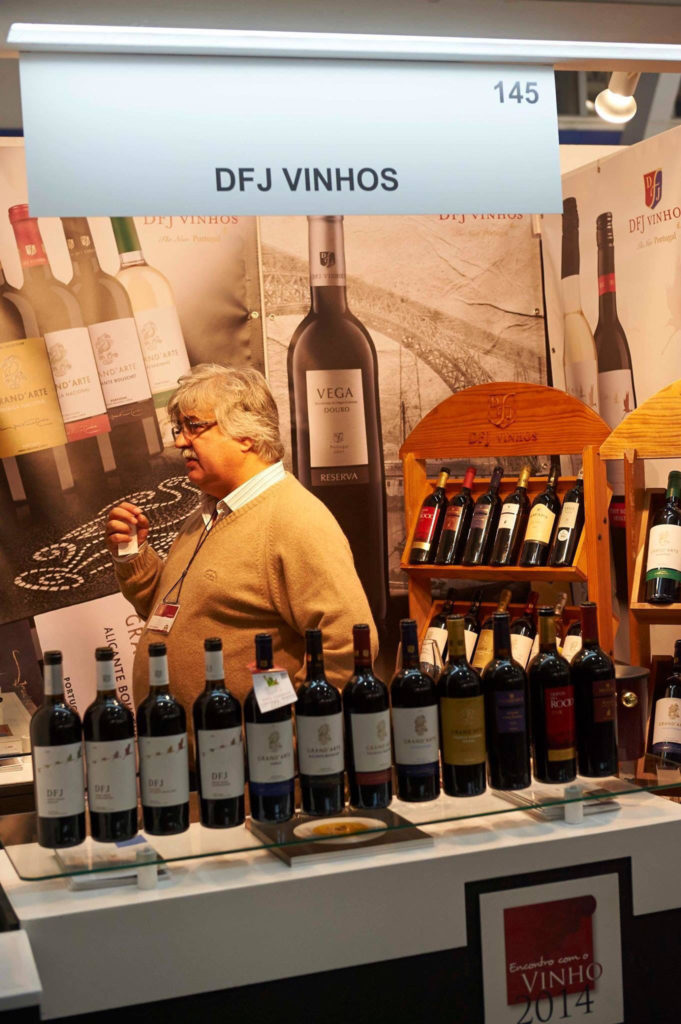 This 2019, DFJ VINHOS has joined Asia Import News and won 12 Gold Medals and 4 Silver Medals in this competition. Here are the list of wines that won in the competition:

For more information about the company and their products please CLICK HERE: