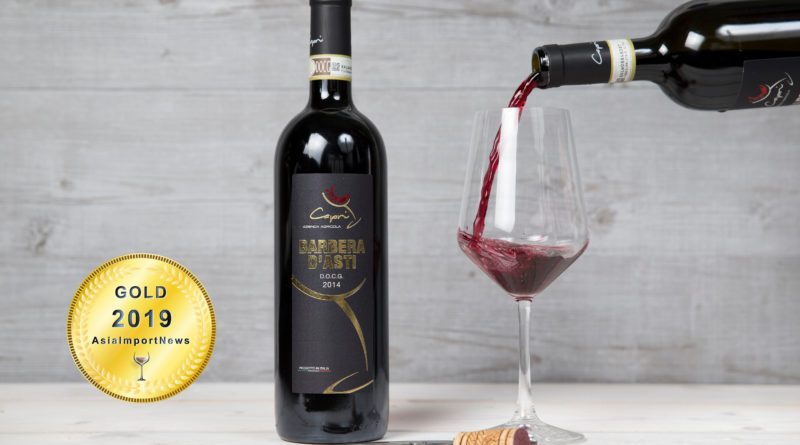 The story begins in 1900 when grandfather Bernardo began cultivating vineyards and starting his activity as a winemaker. In the 1980s, his son Bruno Pierluigi, driven by a passion for the agricultural and wine making world, began to vinify his grapes.

The Azienda Agricola TENUTA CAPRI is located in Grazzano Badoglio, in the heart of Monferrato Asti, UNESCO World Heritage Site. Born from the passion of the Franco family for the agricultural world and develops cultivations as well as vineyards also of hazelnut and olive trees. 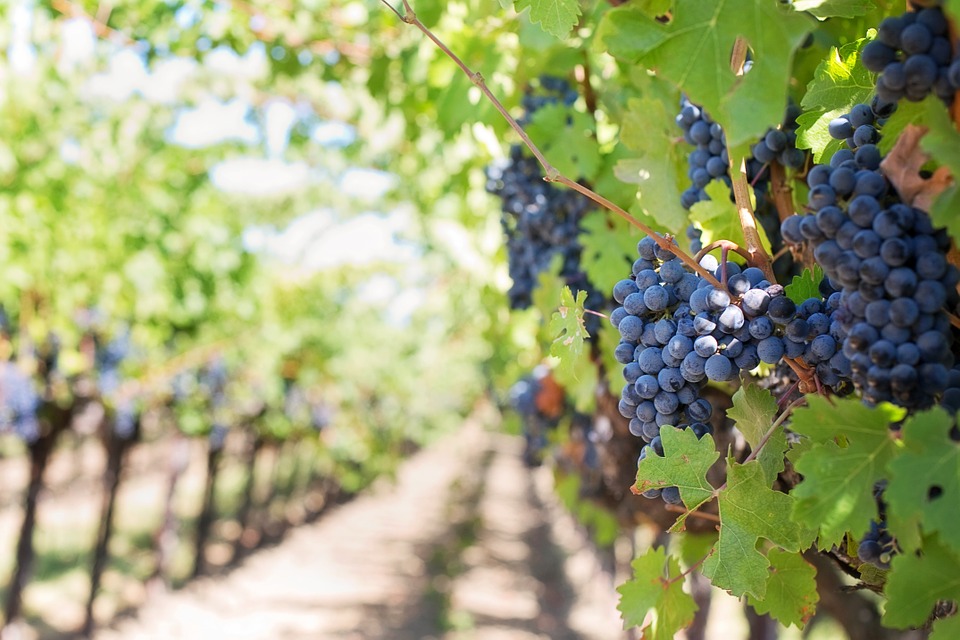 Barbera is one of the main black grape varieties of Piedmont, the most cultivated in the provinces of Asti and Alessandria. During the eighteenth century Barbera expanded rapidly, especially in the Astesana, Monferrato, Alessandrino, Tortonese, Vercellese and Novarese areas, while in the Langa it spread relatively around 1860-1870. Their Barbera grows in the sunny and calcareous land with clayey veins.

Azienda Agricola Capri is very active in joining events and competitions. Recently, they have joined Asia Import Challenge 2019 and won 2 Gold Medals and 2 Silver Medals for their wines. Here are just 2 of their wines that won the competition: 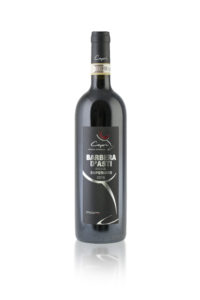 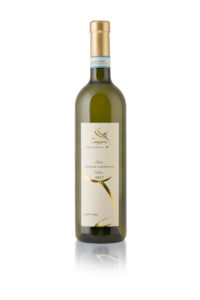