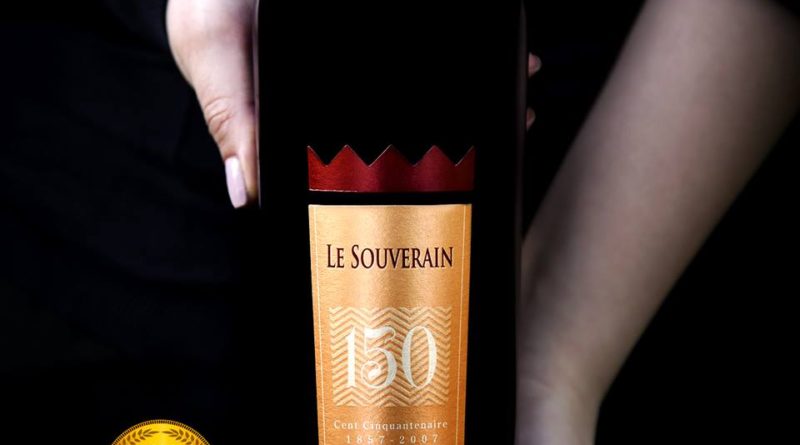 Since its founding in 1857, Château Ksara Estate has lived and grown through the core values of tradition, nobility and modernity. As the oldest winery in Lebanon, their mission is not only to continue their unique, long-established winemaking practices, but also to implement the latest and most innovative processes and continue to lead the way in Lebanese winemaking.

Can you believe it? Château Ksara has been through a long history. It was established in 1850. In 1857, they had the first dry wine in Lebanon. The Jesuit monks inherited and began planting 25 hectares of land between Tanail and Zahle. Resident priest Keane recognized the potential of Ksara’s terroir and persuaded other pastors that it should be used to grow grapes for viticulture. It was Keane and his monks who used their agricultural knowledge to start producing the “first dry wine” of Lebanon and laid the foundation for the modern wine industry in Lebanon.

In 1898, the cave was discovered. A grotto dating back to the Roman era was unearthed. Before that, it was difficult to find a good wine cellar. The priests celebrated their good fortune when the cave was clearly the ideal choice to keep the wine at the right temperature. The caves of Château Ksara play a central role in the success of the brewery. They are 2 km long and maintain constant temperature and humidity throughout the year, providing ideal conditions for wine aging.

In  1902, they had the first observation in the area. The first observatory in the Middle East was established in Ksara, so monks can record rainfall and seismic activity. The building will be a strategic landmark for Beka during peace and war and will be the second Ksara landmark with wine. Blanc de L’Observatoire is named after its honor.

In 1991, Château Ksara planted noble grapes, namely Cabernet Sauvignon, Syrah, Sauvignon Blanc, Semillon, Chardonnay and Merlot. No one – at least the local farmers – believes that these grapes will survive in the relatively untested terroir conditions of Beka, and they do not know that they will actually grow and reach their full potential.

In 2007, it’s their 150th anniversary! The winery celebrates its 150th anniversary, just as it began a major expansion plan. To commemorate this occasion, the estate created and released the finest wine to date: Le Souverain.

Their vineyards are located in the Bekaa Valley, with an average elevation of 1,000 meters. Beka has a semi-continental climate. The winter is cold, the rainfall is moderate, and the summer is hot and dry. It means that the hot summer is balanced with a cool night, with a temperature difference of about 15 °C. The vineyard also benefits from the land’s own natural water level, between the two snow-capped mountains. The annual rainfall is between 600 and 700 mm, concentrated in the fall and winter. In contrast, the weather is dry during the summer and growing seasons, leading to a reduction in disease. No pesticides or herbicides are used, so the grapes are almost organically grown. The soil ranges from chalk to clay and chalk to clay and limestone, but it is always stony.

Their signature product portfolio demonstrates their heritage and the strong terroir conditions of Bekaa. Each bottle produced meets their traditional, aristocratic and modern core values. Whether it’s wine or our signature Arak and Eau de Vie de Vin, quality is essential for Château Ksara. 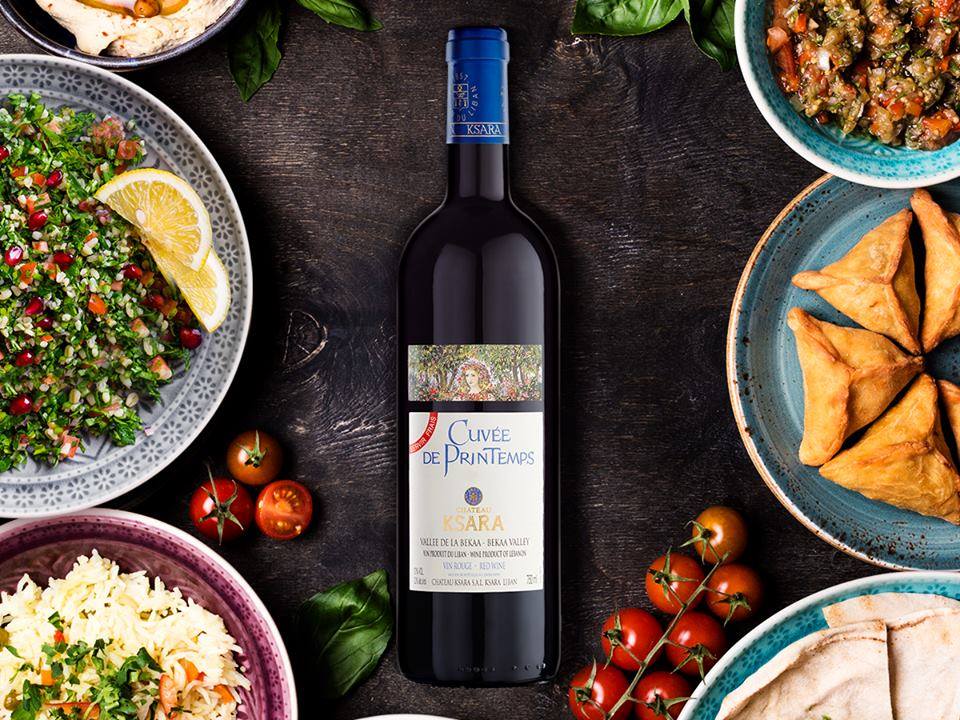 Are you excited to know more about Château Ksara? Don’t hesitate to click HERE for more information!